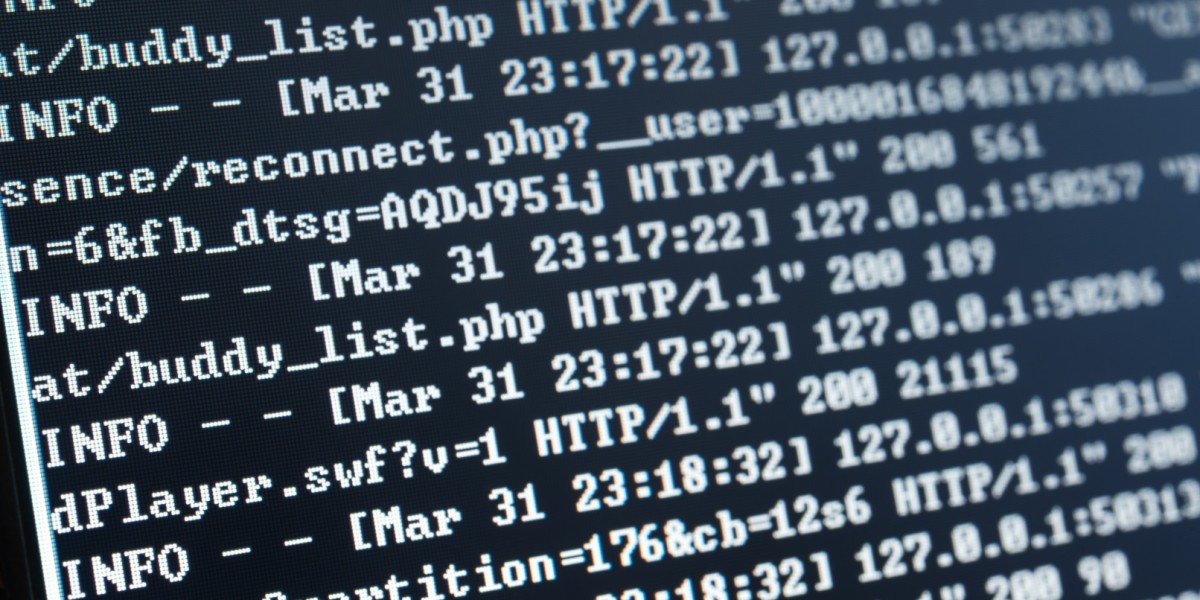 The FBI made a group of security researchers hand over their findings about the TOR anonymity network so that it could track users’ digital footprints, the BBC reports.

The two Carnegie Mellon University researchers’ data – after being subject to a court order – was used by the FBI to identify the IP address of Brian Farrell, who was arrested at the start of 2015 for being suspected of running the Silk Road 2.0 darknet site that sold illegal drugs. He denies the accusation and is still awaiting trial.

Before the arrest and other revelations that the NSA could crack TOR by monitoring exit node traffic, it had been thought that the network provided virtually untraceable internet access.

Delving into the darknet isn’t a rarity for law enforcement. The FBI was last week ordered by a federal judge to hand over source code for its hacking software that was used against other TOR users, in that (controversial) case people who accessed a site containing images and videos of child sexual exploitation being run from FBI servers in Virginia.

It’s likely the FBI would never have voluntarily revealed how it got access to TOR data without that court order.

The timing of this news couldn’t be much worse for the FBI, which has become embroiled in a very public dispute with Apple over providing access to users’ data.

Read next: Quip has been redesigned with better focus on the 'living document'