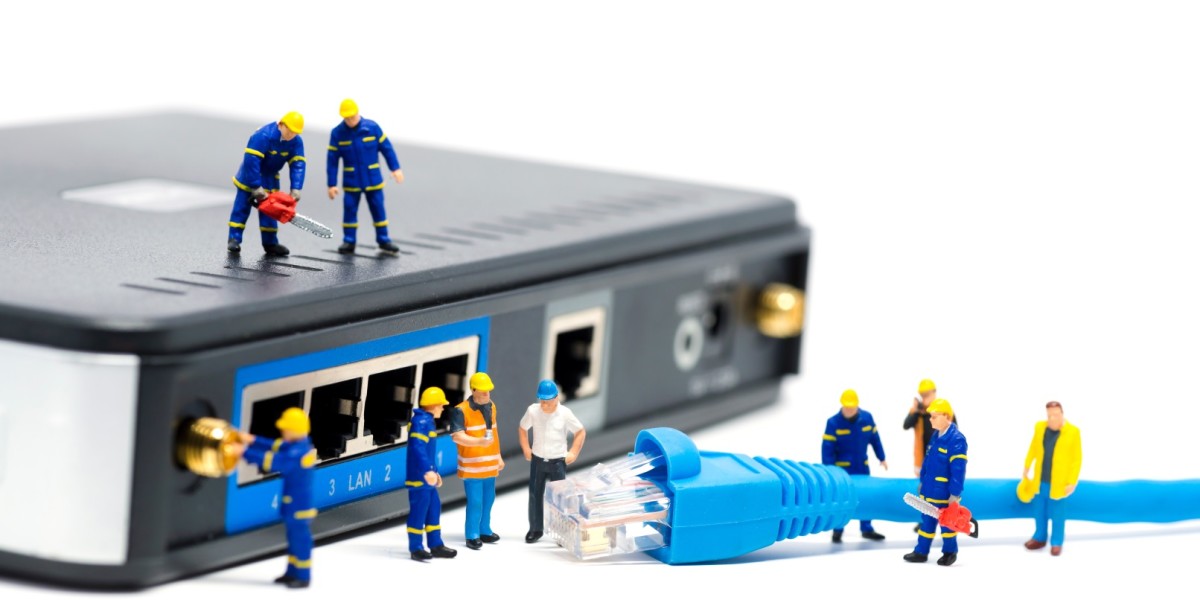 The UK’s telecom regulator Ofcom has said that BT – a provider of phone and broadband services that owns virtually all the infrastructure required to provide a national service – is not being forced to split its two businesses.

In a statement made today, Ofcom says that splitting Openreach (its broadband business) from the rest of BT isn’t required right now – a situation rival ISPs would argue against – but that it reserves the right to make it do so in future:

“The new model might require Openreach to become a ring-fenced, ‘wholly-owned subsidiary’ of BT Group, with its own purpose and board members. If necessary, Ofcom reserves the right to require BT to spin off Openreach as an entirely separate legal entity, with its own shareholders.”

What Openreach does have to do now, however, is give other service providers easier access to its infrastruture, thereby allowing for a lower barrier to entry and more potential competition for BT.

“Openreach will be required to open up its telegraph poles and ‘ducts’ – the small, underground tunnels that carry telecoms lines. Using these, rival providers will be able to build their own fibre networks, connected directly to homes and offices,” Ofcom says.

However, BT’s chief executive Gavin Patterson argues that the network has been accessible by rivals for more than five years already, but very few companies have taken up the offer.

“We are happy to let other companies use our ducts and poles if they are genuinely keen to invest very large sums as we have done. Our ducts and poles have been open to competitors since 2009 but there has been little very interest to date. We will see if that now changes.”

BT has been rolling out faster broadband services across the country since 2012 – largely fiber-to-the-cabinet, rather than the more expensive fiber-to-the-home options. Critics argue that without financial incentive to bring services to more remote areas, there’s little business case, resulting in very poor download speeds and infrastructure.

Virgin Media owns the only other national consumer-facing broadband infrastructure in the UK.

While Ofcom stopped short of recommending the separation of BT from Openreach, it says that there are still potential competition issues.

“Openreach still has an incentive to make decisions in the interests of BT, rather than BT’s competitors, which can lead to competition problems.

For example, Openreach’s governance lacks independence from BT Group. The wider company has retained control over Openreach’s decision-making and the budget that is spent on the network, and other telecoms companies have not been consulted sufficiently on investment plans that affect them.”

Of course, the onward effect of a monopolistic situation is less choice for consumers and less innovation across the country, so how successful the new measures will be in reversing that remain to be seen.