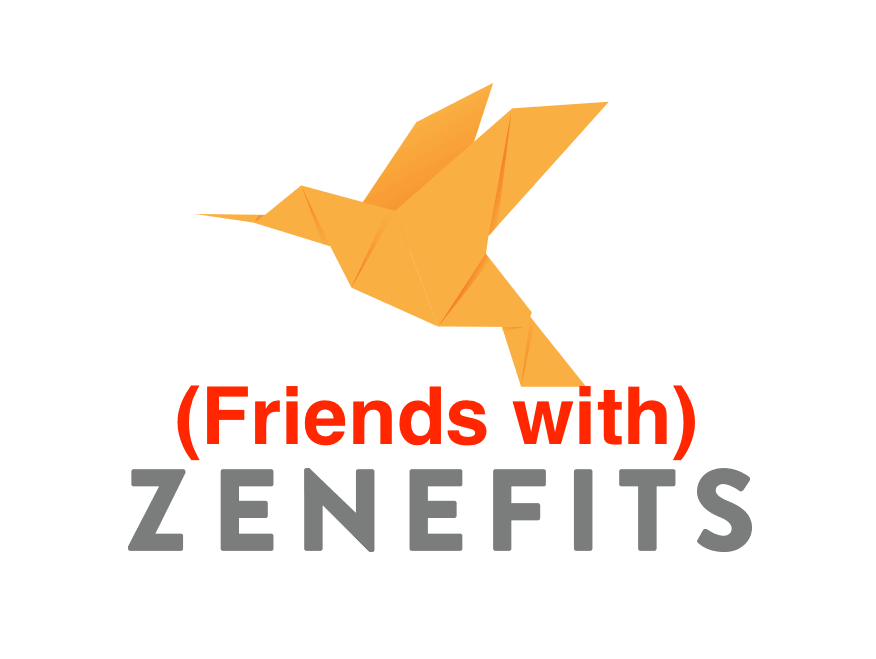 There has been a lot of rocky challenges over at the once-heralded startup Zenefits: as its longtime CEO stepped down due to a report that indicated the company was cutting corners to get brokers the proper certifications needed to sell insurance, the company has tried to distance itself from more controversy.

Today will not be that day, as a report from the Wall Street Journal shows the company has had some — ahem — interesting problems with its workforce.

Last summer, Zenefits Director of Real Estate and Workplace Services Emily Agin sent an email to the company’s San Francisco staff to cut their “crude behavior” in the office building:

It has been brought to our attention by building management and Security that the stairwells are being used inappropriately….Cigarettes, plastic cups filled with beer, and several used condoms were found in the stairwell. Yes, you read that right. Do not use the stairwells to smoke, drink, eat, or have sex. Please respect building and company policy and use common sense…

The email’s open acknowledgement party-focused behavior of the company — specifically in its sales department — jives with many reports that indicate a less-than-mature work environment at the startup. The company seemed to have a fast and loose, “work hard, play hard” mentality that coupled 15-hour workdays with heavy coworker fraternizing.

That culture, among other things, played a significant role in former CEO Parker Conrad’s departure earlier this month.