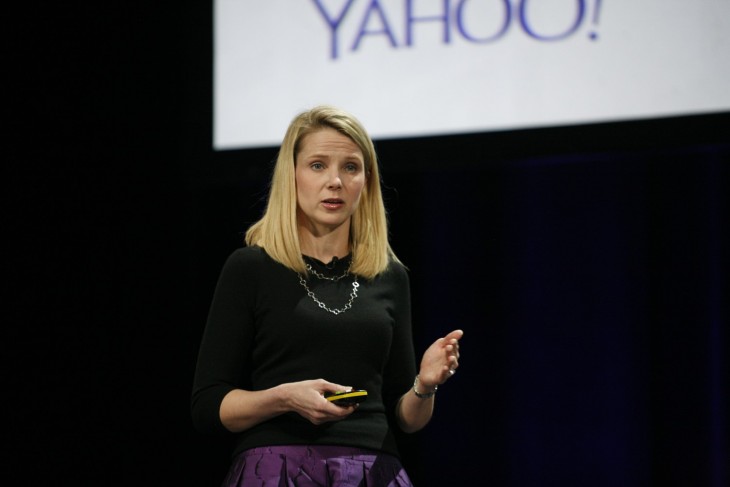 The move is an effort to focus on Yahoo’s four most successful content areas: news, sports, finance and lifestyle.

Not included in the Tumblr post, but reported by Politico, Yahoo Tech is also getting the axe and moving some of its staff, including former New York Times columnist David Pogue, to its news vertical.

While we might not understand the extent of the cuts for days or even weeks, it appears that the aforementioned channels aren’t all that Yahoo is cutting.

Re/code, for example, is reporting that the beauty vertical is also being cut.

A request for comment wasn’t immediately answered by Yahoo. We’ll update as we find out more.

Read next: Apple Pay is now live in China