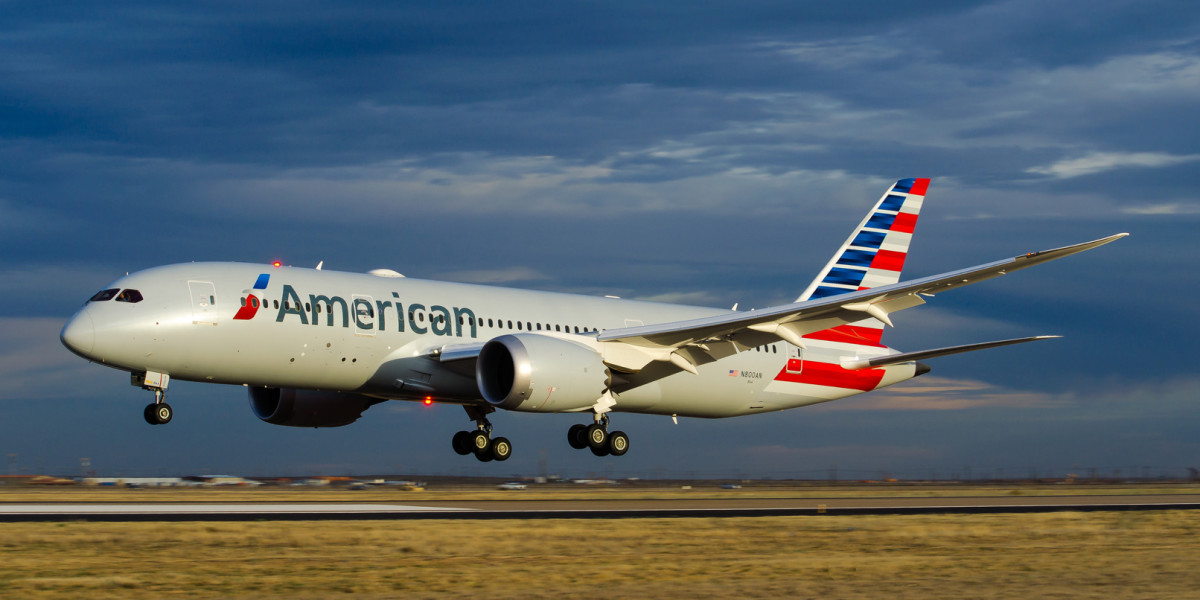 Much like its customers, American Airlines wants better Wi-Fi on flights.

To accomplish this, the airline is suing its in-flight Wi-Fi provider Gogo in an effort to get the company to either improve speeds, or allow the airline to break its contract.

Originally spotted by BuzzFeed News, a regulatory filing shows that American claims to have found a better provider in ViaSat but under the terms of its existing contract, Gogo must create a competing proposal or allow American to terminate the agreement. Put simply, if Gogo can’t match the speeds and terms of ViaSat, it must allow American Airlines to end their agreement.

We have received certain inquiries regarding a declaratory judgment action filed against Gogo by American Airlines last Friday. We have no comment on the merits of this litigation, but we would like to note that American is a valued customer of ours and that we look forward to resolving the disagreement regarding contract interpretation that led to this declaratory judgment action.

[…] We plan to submit a competing proposal to install our latest satellite technology – 2Ku – on this fleet. We believe that 2Ku is the best performing technology in the market and look forward to discussing our offer with American.American Airlines is suing Gogo because even airlines hate slow in-flight Wi-Fi

According to BuzzfFeed source Andrew DeGasperi, the loss of American Airlines would account for a 14 to 15 percent revenue drop for Gogo.

➤ American Airlines Is Suing Gogo Over Its Crappy Wi-Fi [Buzzfeed]