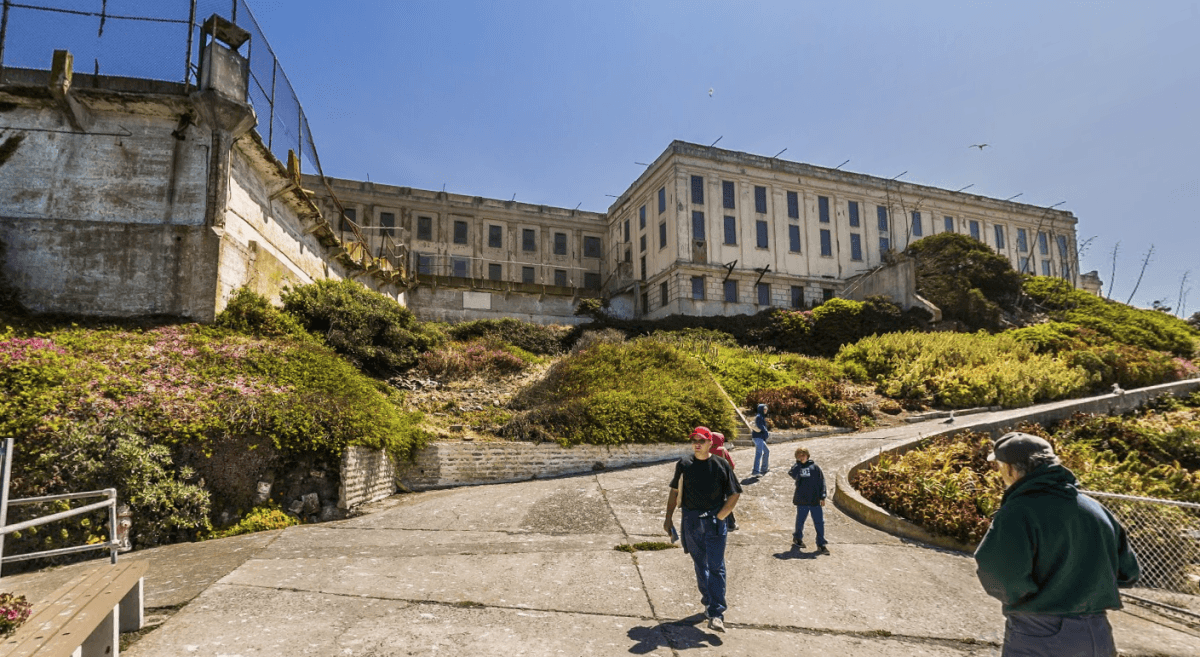 In the age of virtual and augmented reality, vacations in the near future could mostly take place from behind a headset.

In anticipation of this, Google has teamed up with the National Park Service to offer 360-degree Street View imagery for 40 National Parks and cultural sites.

In addition to Street View virtual tours, you’ll also have access to a sort of online museum featuring historical artifacts and and “national treasures” complete with descriptions and accompanying history.

From Alcatraz Island to the Tuskegee Institute, your virtual vacation is just a couple of mouse clicks away.

Read next: Pandora is reportedly interested in being acquired