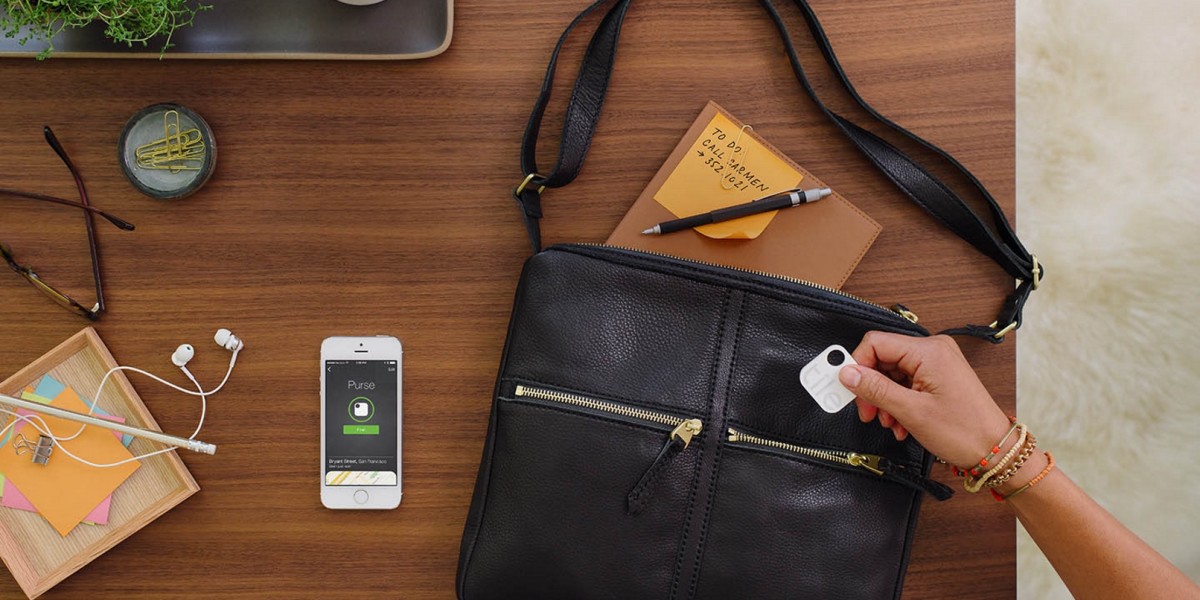 Tile was one of the earliest location tag devices to really find traction when it launched back in 2013, and has since gone on to sell more than 4.5 million units, according to the company.

Quite why it’s taken Tile so long to come to the UK is unclear, but it’s now officially available to buy from the company’s website, Firebox and Amazon for around £20 ($25) or a four-pack £50.

The Tile itself is a Bluetooth tracker that can help you keep track of anything you attach it to via the accompanying Android or iOS app.

Quite obviously, it’s useful for things like keys, bags, laptops, luggage, even your car, if you like.

Having spent some time using one, it’s a smart little device that shows the last known location of your belongings should the worst happen, and can even update that location if another Tile user happens to pass by your lost item.

This is a particularly useful feature, as it means that you don’t necessarily need to stay within Bluetooth range to know where your items are. If you drunkenly drop your keys, there’s now a chance you’ll get them back.

It works the other way too – so if you can’t find your phone but are still connected via Bluetooth, you can hold down the ‘e’ of Tile on the fob and your phone will make a noise. Handy.

You don’t even need the Tile tracker to get started, installing the mobile app allows you to track the location of your phone from a Web browser, though you can already do this natively on Android and iOS.

While the device itself is interesting, what Tile has planned for the future really resonated with me.

Although the company wouldn’t say much, essentially, it sounds like it’ll be a full platform (‘Tile OS’) that could make a whole load more items trackable without the need for attaching a tag.Scott Shillington, Tile’s VP of Business Development and Sales, explained:

“I expect to have location in a $700 phone; if it gets lost I have some expectation that I should be able to find it some way.

[You should still have] that same expectation, even if you only paid $200 for a toy or a pair of headphones.”

Shillington relayed a story of a conversation with an exec at a ski goggles manufacturer who was dismayed at his son losing his brand new head gear on the slopes first time out.

“Wouldn’t it be nice if you had Tile OS in the Bluetooth, so you could make those goggles trackable?

We really think that consumers are going to have an expectation over the next three to five years that it’s ubiquitous, that I should have location in all my solutions.

It could go way beyond consumer applications too – reducing loss and increasing recovery of items across different enterprise sectors is a huge potential market for Tile.

“We’re sitting at a unique intersection of creating a great, powerful consumer solution to a very age-old problem, that’s simple, but then be able to extend that into different parts of enterprises where people are experiencing the same thing but no one’s really brought them a simple consumer solution before.”

It’s an interesting proposition and to never lose anything again is one hell of a goal.

We’ll just have to wait and see what Tile announces in the next few weeks.

Read next: You're more likely to go online dating if you earn over $30k