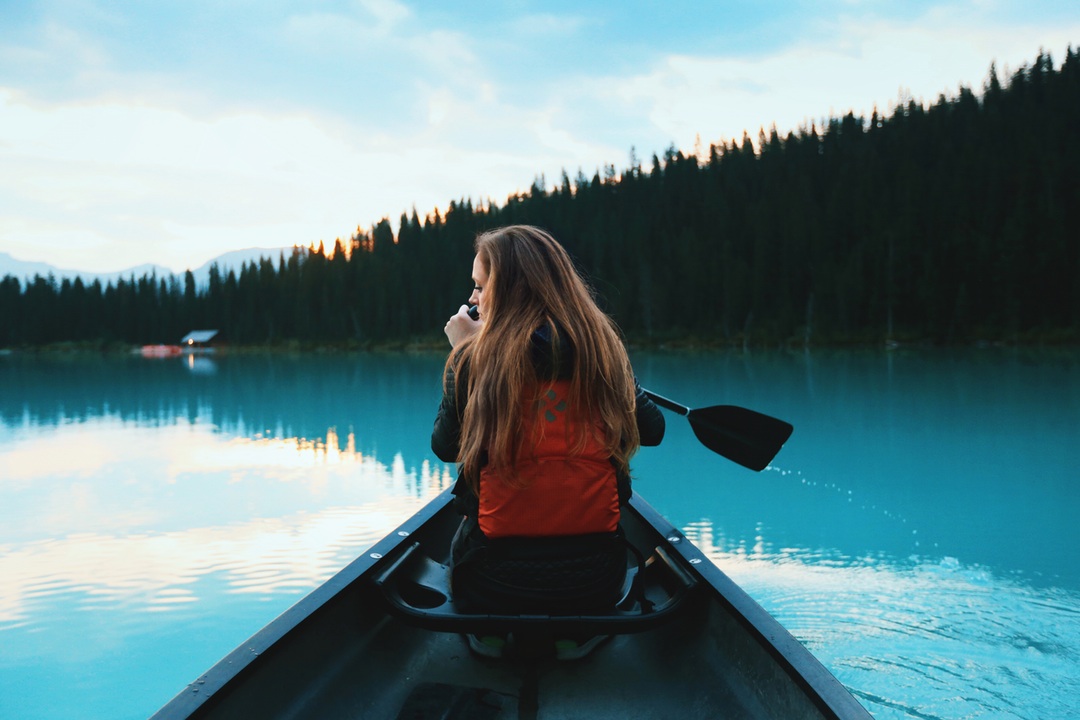 Quitting the 9-to-5 and setting off to explore the world, while working remotely from a laptop in order to pay for the train tickets and street food, was seen just a few years ago as the path of only the most intrepid, solitary adventurers.

Now, as it gets harder to pay the rent in big cities like London and New York, and easier to do all kinds of work online, it’s increasingly becoming a sensible way to live. There are also a whole host of new solutions popping up to make it easier to divide the year between San Diego and Berlin, for example, rather being stuck in the same location all-year-round.

I spent most of last year as a digital nomad, and while the pros of the lifestyle are obvious — I’ve never experienced and evolved so much — the drawbacks became apparent after a few months.

Among these are the loneliness that comes from being a permanent outsider, the inconvenience of trying to find a decent workspace with fast WiFi and of course, a decent cup of coffee when you’re on the road.

Luckily for people like me, there are lots of new tools and services to allow “location-independent” professionals to choose their next destination, connect with similar people and take some of the stress out of constantly being on the move. Below are six of the best.

Nomad List is the first place to go when the world is your oyster but you’re not sure where to start. A comprehensive database of world cities, each ranked according to various criteria, like being safe, sunny and, it can help you figure out the locations that are right for you.

When I looked up the best places where I could live for $1,200 a month that were warm, fun, and had co-working spaces, cities in Thailand and Mexico made up seven of the top 10 results (the others were in Gran Canaria, Argentina and Malaysia.)

Chiang Mai, in northern Thailand, has become such a hub for co-working that a service has been set up, Chiang Mai Buddy, to help digital nomads make the move and settle in.

There’s a similar service on offer at Hubud, a coworking space in the beautiful Balinese rainforest town of Ubud, called the Soft Landing Package. It promises to sort everything from airport pickup to finding a home, connecting with new friends and organising activities.

For those who want an even simpler option, a new model of vacation housing is offering work spaces combined with shared housing, activities and a sociable, laid-back vibe. In January, I tried out Surf Office, which takes up several floors of a pretty townhouse on a cobbled street in Lisbon, a vibrant city with a growing tech scene.

One floor is taken up with a coworking space, another with a handful of sleek, stylish rooms clustered around a big kitchen and dining room and Slovakian Surf Office founder Peter Fabor lives on a third.

There’s another Surf Office in Gran Canaria: a better location if you actually want to ride some waves. Although it was too rainy in Lisbon to actually surf when I was there. Peter and his partner organised opt-in get-togethers for drinks, sight-seeing and tacos to get the developers, authors, and entrepreneurs who were staying to swap stories and unwind.

While you can stay at Surf Office for as long or as little as you like, Nomad House provides a similar service for month-long retreats in various idyllic locations in Europe, America and Asia.

All this is exciting for anyone who wants it all — a life that combines cultural stimulation, physical activities, sunshine and community — but the adventure that I’m really dreaming about right now is signing up for The Caravanserai.

For $1,600 in monthly rent you get access to accommodation in a whole smorgasbord of locations, and hop as you like from one to the next. Right now, the only one that’s open is in Ubud (Bali), but a Miami location is coming soon, with a dozen others to follow in 2016, including Buenos Ayres, Lisbon and Kyoto.

“It’s the first company that truly rethinks the idea of “home” for the 21st century” promises the website. I may be allergic to commitment right now, but that sounds like the kind of rental contract I can deal with.