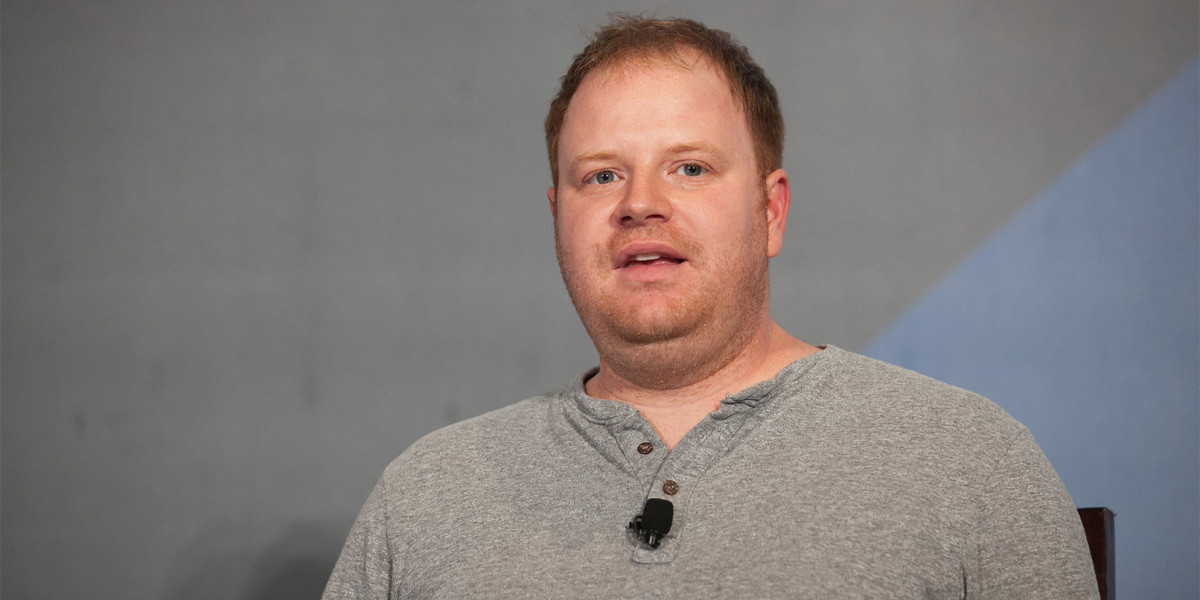 Automated HR services firm Zenefits has announced its CEO Parker Conrad has resigned. The company’s board of directors has replaced him with David Sacks, who previously served as COO.

BuzzFeed also reported last week that public records showed that in Washington, 83 percent of the insurance policies that Zenefits sold or serviced through August 2015 were handled by employees without the requisite state licenses.

In a memo to employees, Sacks explained:

We sell insurance in a highly regulated industry. In order to do that, we must be properly licensed. For us, compliance is like oxygen. Without it, we die.

The fact is that many of our internal processes, controls, and actions around compliance have been inadequate, and some decisions have just been plain wrong. As a result, Parker has resigned.

The company raised $500 million last year, but today’s news could deal a serious blow to its $4.5 billion valuation. Bloomberg reports that Fidelity Investments has written down the values of its Zenefits shares by 22 percent.

It remains to be seen if a change in leadership can help this unicorn fix its internal issues and tarnished image. In addition to Sacks taking on the role of CEO, PayPal co-founder and venture capitalist Peter Thiel is joining the company’s board of directors, and Josh Stein, a former federal prosecutor, been appointed Zenefits’ chief compliance officer.

Read next: Facebook has 3 months to stop tracking Web users in France without consent