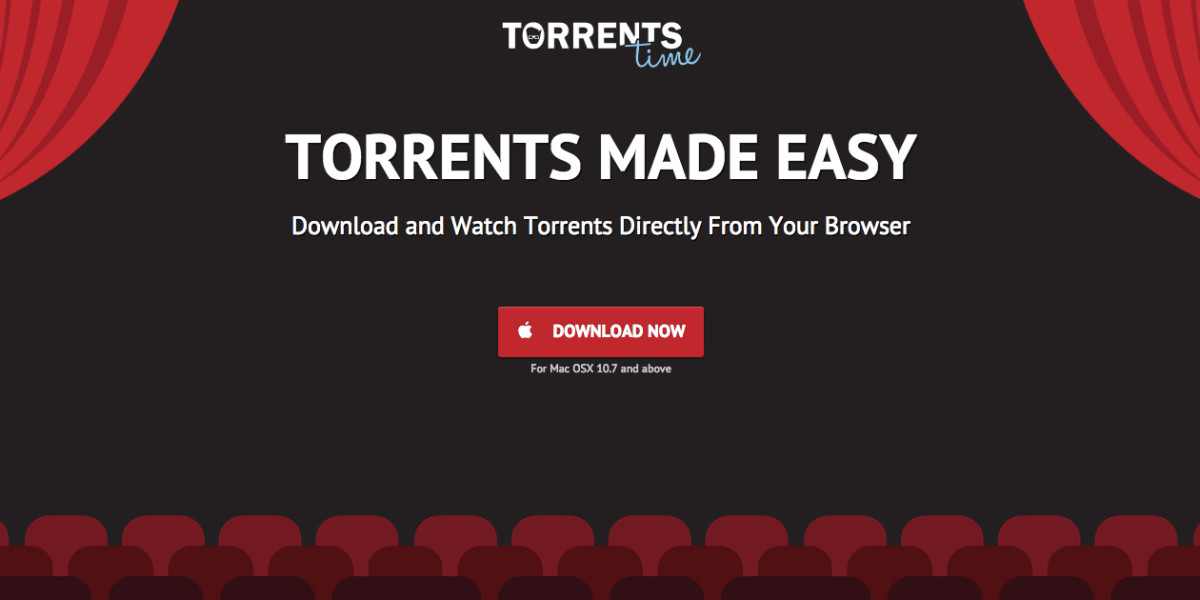 Torrents Time has been around for little over a week, but has already received its first cease and desist order from Dutch-based anti-piracy group BREIN.

The group alleges that the browser plugin – pegged as the new version of the now defunct Popcorn-Time – is enabling illegal distribution of copyrighted material.

Available for all major browsers, Torrents Time is a nifty extension that lets you stream torrents directly through your browser without requiring any additional downloads.

Torrents Time is quickly gaining popularity after Kickass Torrents and The Pirate Bay – among other leading torrent sites – have already integrated the streaming feature into their websites.

Yet, according to BREIN, what Torrents Time does is hardly legal:

Through your website Torrents Time (https://torrents-time.com/) you are distributing the illegal application ‘Torrents Time’ that structurally and systematically facilitates, enables and participates in the making available of infringing content without the authorization of the respective copyright and neighbouring rights holders. ‘Torrents Time’ is enabling the illegal distribution of popular titles of films and of TV-Series that are published by the rights holders represented by BREIN and which have not been licensed for distribution through your system.

The anti-piracy group also claims that the plugin “causes extensive damage to rights holders” and insists the creators of Torrents Time are accountable for the files streamed through the site.

Additionally, BREIN warns that upon failing to comply with the group’s demands, the anti-pirates will have Torrents Time be taken down (although it’s not clear how they will achieve this) and all parties involved be held “liable for all (further) incurred costs.”

Torrents Time, however, is not buying into BREIN’s threats and has since responded with a letter of its own:

From the outset, please be informed that my clients deny all the suppositions and assumptions in your letter, including the fact that Brein represents right holders and that you are qualified to take action on behalf of an un-named un-identified entities. That having been said, your allegations as to the legal nature of my Clients’ are certainly denied as frivolous and without substantiation. In your letter, you take the liberty of accusing my Clients of distributing an “illegal application.” We deny that allegation, as being un-substantiated, false and illegal in itself, under the laws of the Netherlands.

Torrents Time also points out the app can be used to stream content legally and emphasizes that the company itself does not condone the distribution of pirated content. The letter then goes on to insist that the streaming app “was carefully crafted not to do anything whatsoever so as to breach copyright or neighboring rights”.

Despite BREIN’s accusations, the administrators of Torrents Time remain confident in the legality of the app and firmly believe their plugin is changing the Web for the better: “Torrents Time is revolutionizing the world of torrents, here and now. Because it’s a revolution, you can expect a bloodshed, like the fate of all revolutions.”

“Torrents Time is not a pirate’s tool. It’s cool and it’s legal. We are certain it will improve the world,” the administrators continue.

Yet, regardless of who’s right or wrong, this is for certain: Torrents Time has delivered a solution that is likely to appeal to many and there’s little BREIN – or any other anti-piracy organization – can do to stop the demand for this solution – whether it is Popcorn Time, Torrents Time or another alternative.