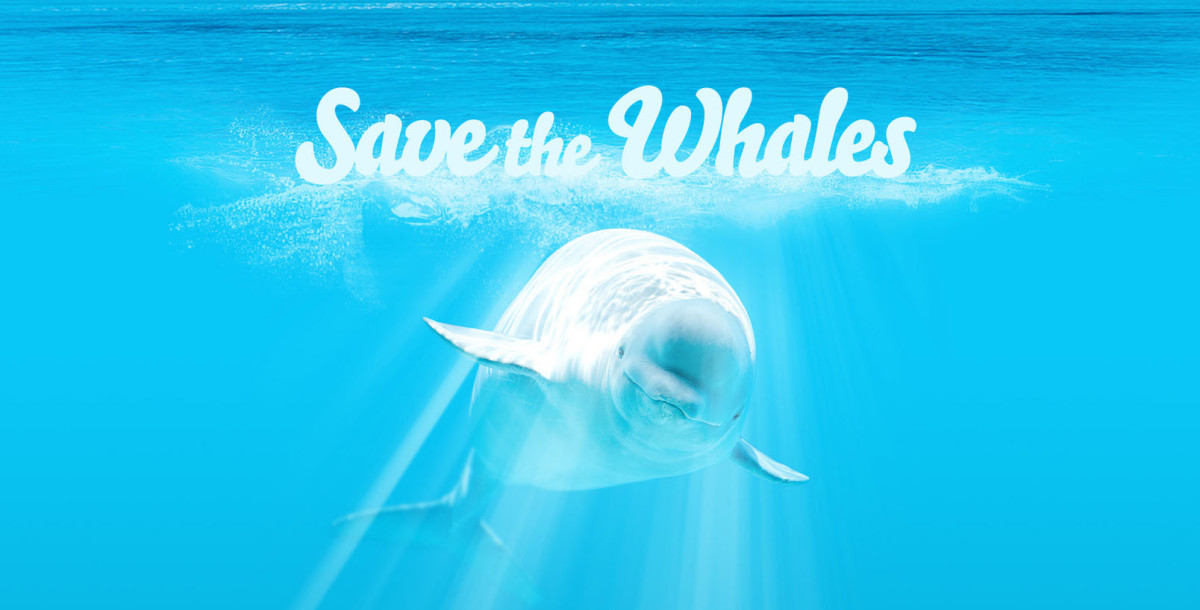 The Moclips Cetological Society has been an active agent of change among academics and philanthropists within the whale preservation community for many years. Since the organization’s inception, they have initiated the Northwest Regional Orca Survey, and founded the Whale Museum in Friday Harbor, WA, and is involved in many other major research groups. The MCS has also published a plethora of books and scientific articles pertaining to whales and their conservation open to free public access for those willing to learn more.

Thankfully, it’s a leap year, which means there are 29 days in February. Let’s all save some whales, shall we?