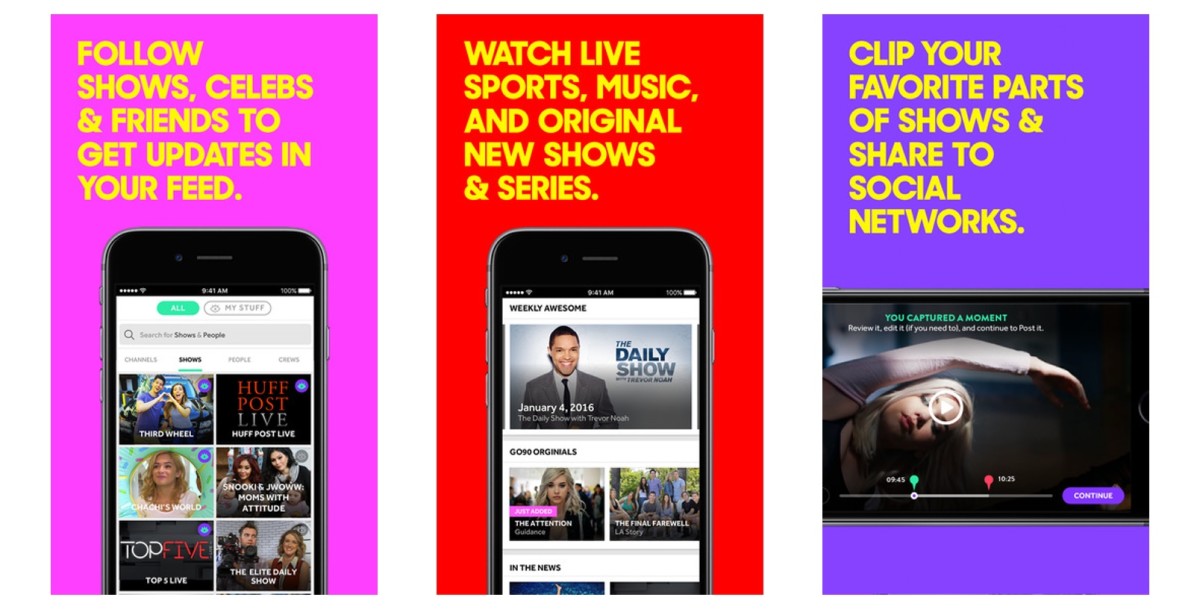 Verizon is making its nascent go90 video app a bit more appealing for post-paid subscribers. In an app update, the service will no longer count against your plan data.

Though it doesn’t specifically say as much for the Android version of go90, the iOS version — both updated to version 1.4 — says you can “stream go90 videos over LTE without using up your data.”

A neat feature, but worthy of the same scorn we lay at T-Mobile’s feet for its Binge On program — possibly more. While Binge On (and Music Freedom) clear the way for third-party services, go90 is owned and operated by Verizon.

The FCC is already looking into ‘zero rating’ services like these, and we should expect Verizon’s move to stir things up a bit.