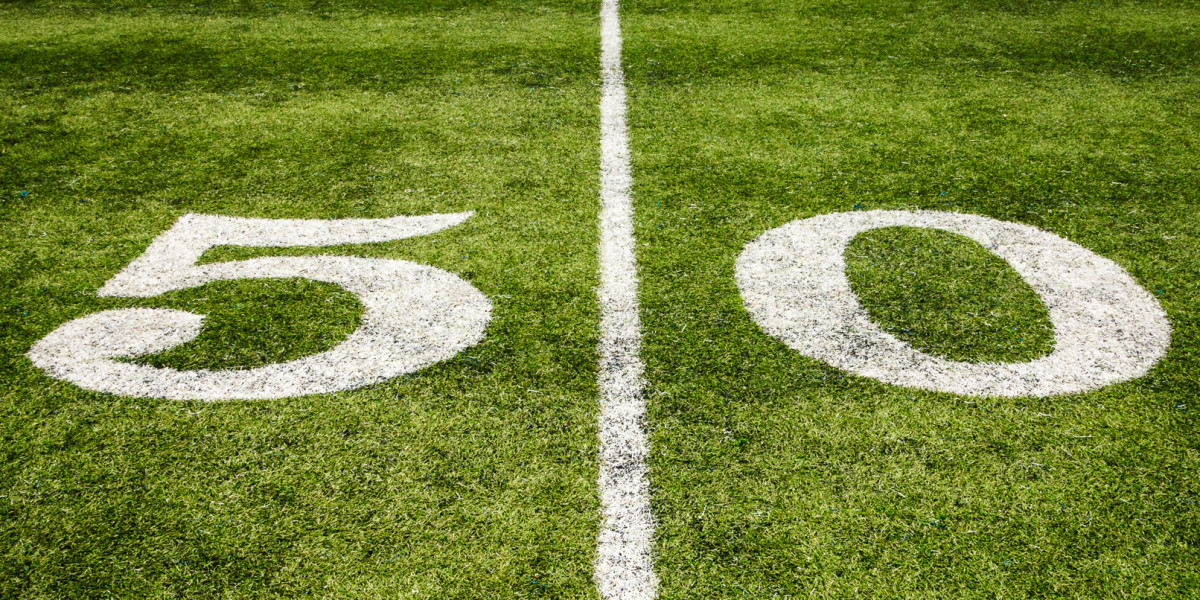 One of the biggest arguments against cutting the cord is the lack of good options when it comes to streaming sports.

While slower than most of us would prefer, this is changing, which could be the final piece of the puzzle for millions of sports fans who haven’t quite been able to cut the cord entirely.

February 7, you’ll be able to watch the Denver Broncos and Carolina Panthers battle it out for NFL supremacy in Super Bowl 50. Well, probably.

If you have AppleTV, Chromecast, Roku, Amazon Fire (stick or box), or an Xbox One, you can download the CBS Sports or NFL apps and watch the game for free, even without a cable subscription.

If you’d prefer to watch the game on your laptop or tablet, Verizon users can stream the game directly on their mobile device through the NFL Mobile app. Everyone else can head to CBSSports.com to catch the big game.

If you’re an international fan, you’ll have to dive into a paid subscription to NFL Game Pass for $99, or take to the interwebs to find more creative, and less legal ways to mask your actual location.

For those that are really only watching for the commercials, fear not, as the broadcast will mirror that of the live television broadcast, complete with the commercials.

Or, maybe you prefer your sports to feature four-legged athletes. If so, catch the Puppy Bowl live over at Animal Planet’s website.

Read next: Apple Stores may soon let you trade in broken iPhones, install screen protectors on new ones