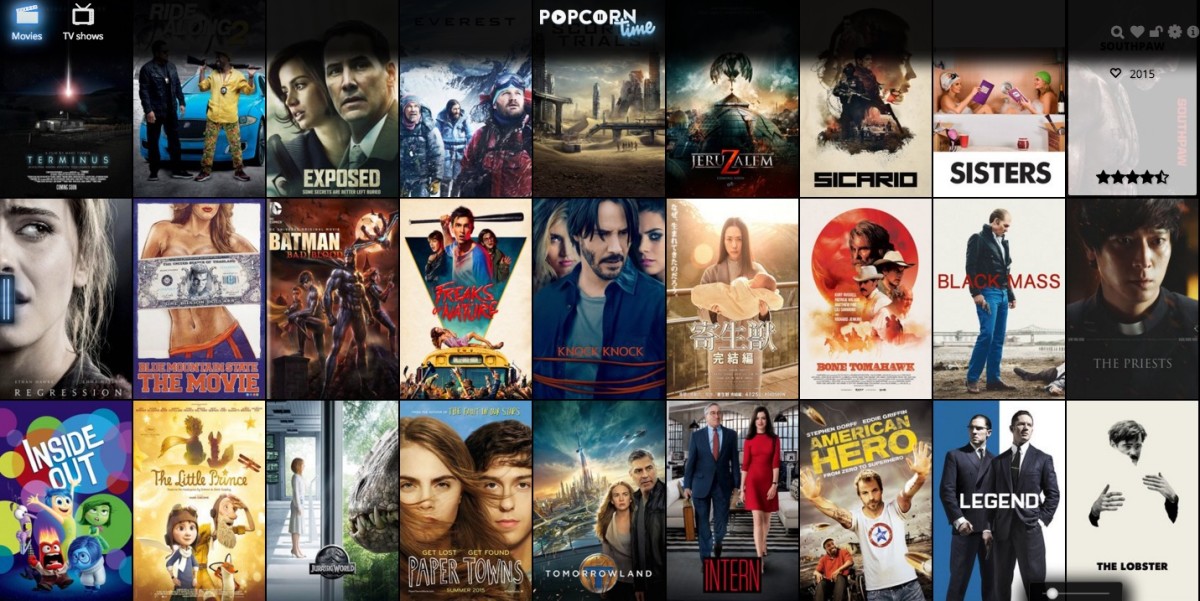 Popcorn Time has made a comeback with the launch of its new Web version – Popcorn Time Online – that allows users to stream all of the movies and TV shows it offers (illegally) directly in their browser using a new app called Torrents Time.

Users can download Torrents Time directly on their computer and developers can embed it within their sites as well. Previously, if you wanted to stream anything from Popcorn Time you had to install the native app.

The new version comes not long after the team behind the streaming service lost some of its key developers, coinciding with three separate lawsuits taken out by the Motion Picture Association of America against the group.

The site running the most popular fork for Popcorn Time, popcorntime.io, was then shut down due to a series of extensive DNS attacks.

While Popcorn Time Online looks similar to its predecessor, it’s now using Torrents Time to embed a torrent client in the browser, instead of using HTTP.

The plugin is available for Windows 7 and above, as well as on Mac OSX 10.7 and above, and removes the need to use a separate BitTorrent client.

It’s not the first time Popcorn Time has been available in browser form, but this one might have longevity as the developers behind it have made the code open source so anyone could potentially create their own version.

Read next: Spotify is down for many users right now [Update: Now resolved!]