Updating the Uber app on your phone may bring a new icon — and you may not like it.

It seems that Uber has ditched the familiar ‘U’ for what appears to be a map with your location at the center. Uber describes the center square-ish piece as a “bit,” and now has separate icons for riders and partners. 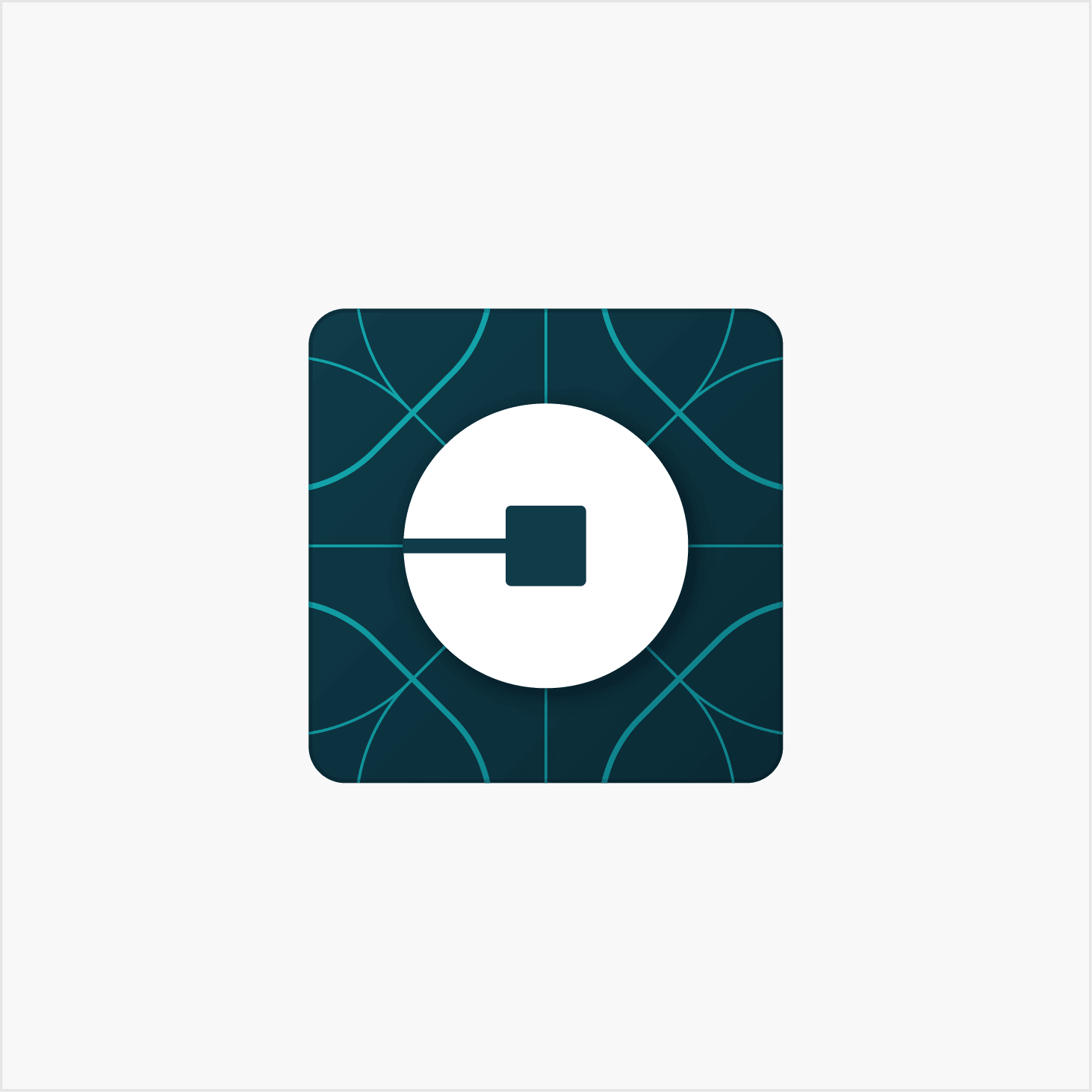 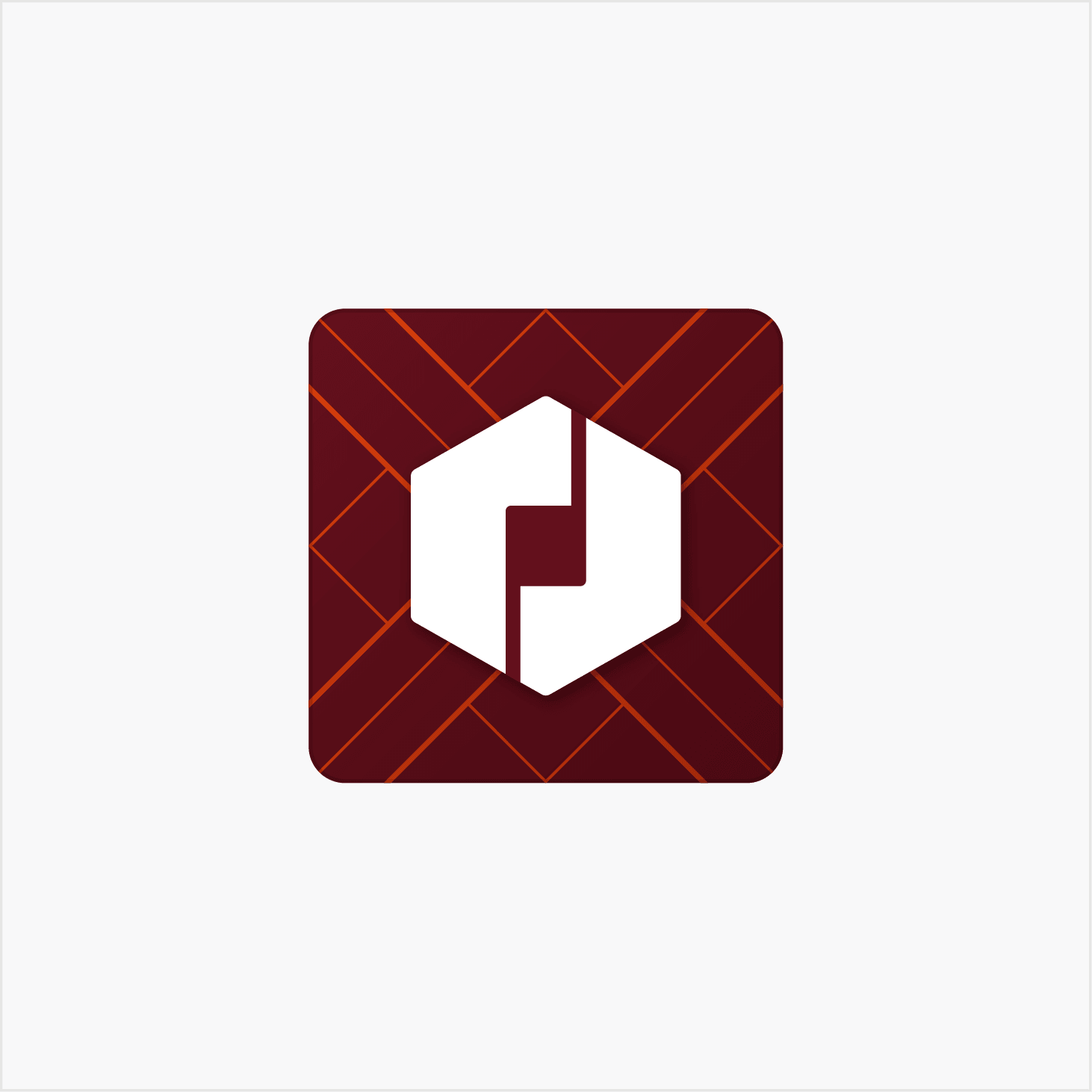 Uber also has a new logotype, which the company says “reflects a more substantial look as we too have matured as a company.” It’s a bit stronger, and more masculine; Uber says it was redesigned so users could identify it from afar.

Again, this all comes via an update, and is a rebranding effort; nothing about your Uber experience has changed, which may be the biggest oversight.

➤ Celebrating Cities: A New Look and Feel for Uber [Uber]