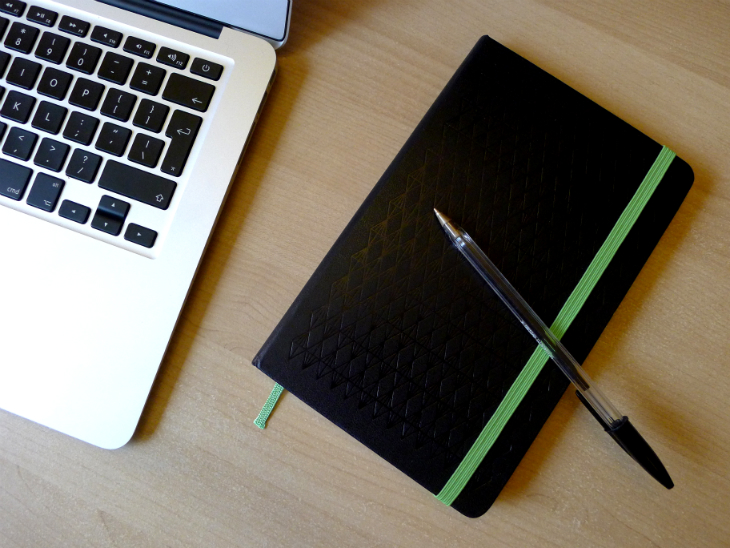 In an attempt to be the best Evernote it can be, the company has decided to stop running its online products store.

Evernote won’t stop branding products, but will let partners like Adonit and Moleskine have more control over fulfillment:

Instead of selling and fulfilling orders ourselves, on February 3rd, we will transition the Market to promote Evernote-integrated products made and sold by our partners at Adonit, Moleskine, and PFU. We plan to continue adding partners and integrations that strongly and elegantly complement Evernote to that list.

This is the latest change for Evernote, which recently had a CEO shakeup and dropped popular add-ons Pebble and Clearly while it limited Skitch’s reach.

So Market isn’t going away, per se, but don’t expect as much direct involvement from Evernote if you order something from it.

Read next: Here's how DARPA trained researchers to kill bots