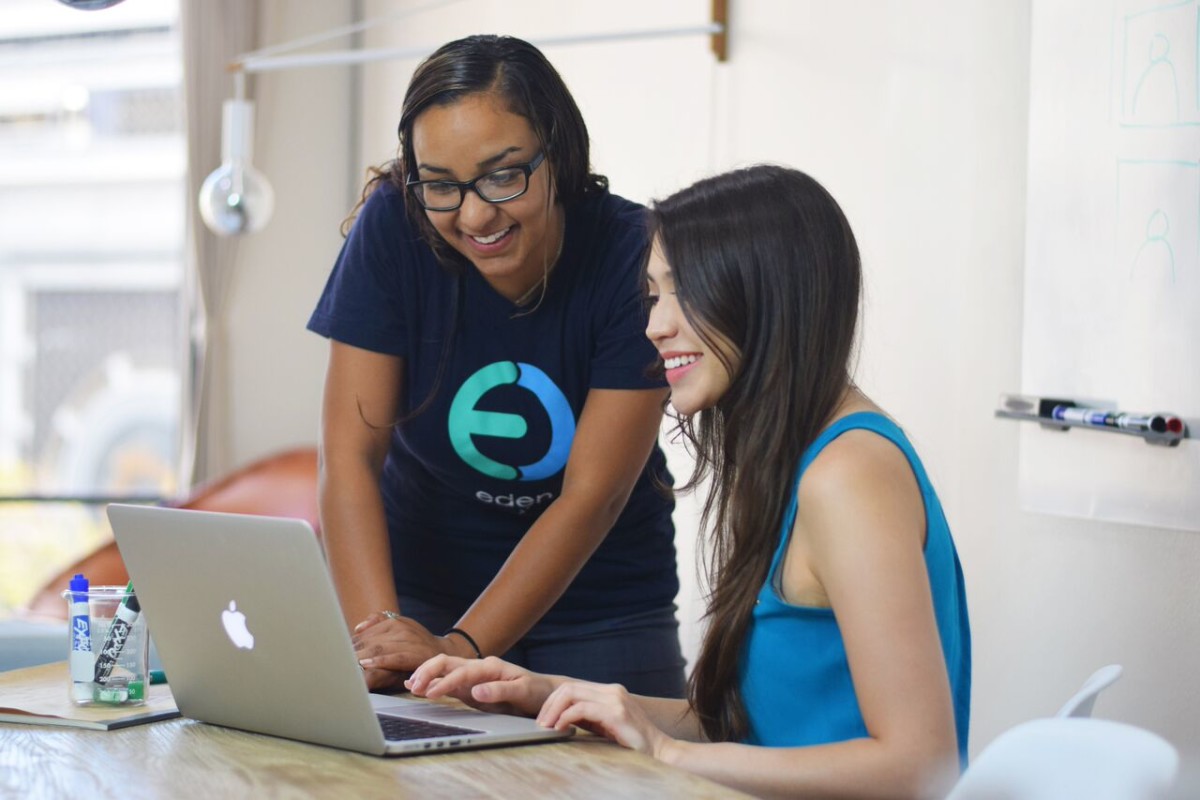 Since launching last year, on-demand office services startup Eden has undergone a drastic change.  The company exited Y Combinator focusing on offering tech support and other tasks for consumers, but nearly four months ago the company decided to offer its services to businesses instead, and now they’re in a boom.

According to founder and CEO Joe Du Bey, the company has not only accelerated to $1,000,000 in run-rate revenue but also made some key hires to take its business beyond the Bay Area.

“We’ve been growing super fast since making this pivot to B2B,” Du Bey told TNW. “The consequence of that is we passed that $1,000,000 in run-rate revenue within three months. Now we have more than 150 clients in the Bay Area — tech companies to record shops to law firms — as an Uber for office services model.”

Eden is designed to automate many logistical aspects of running an office, from IT Support and management to handiwork and office cleaning. The difference between most of those in the so-called “gig economy” class is that it actually offers its staff W-2 roles within the company. This creates a level of job security that allows them to work across many startups part time without worrying about scarcity or competition.

To help Eden turn into a national business, the company has hired former executives to help make the leap: Keith Putnam-Delaney of Dropbox will take the role as Head of Demand Generation and Tyler Grady of Zenefits has joined as Head of Sales.

For a company growing rapidly, Du Bey is particularly self-conscious of burning too quickly — spending too much to grow too fast only to fall when the infrastructure can’t hold in times of duress. It might be what separates Eden from other gig-economy companies as it expands — he promises that the company will enter into new and exciting markets this year, although he wouldn’t name specific locations.

But given Eden’s journey, perhaps there’s hope that Silicon Valley still has the right magic to nurture its most promising businesses.

Read next: Microsoft's Band 2 update lets you do a lot more than just track your weight