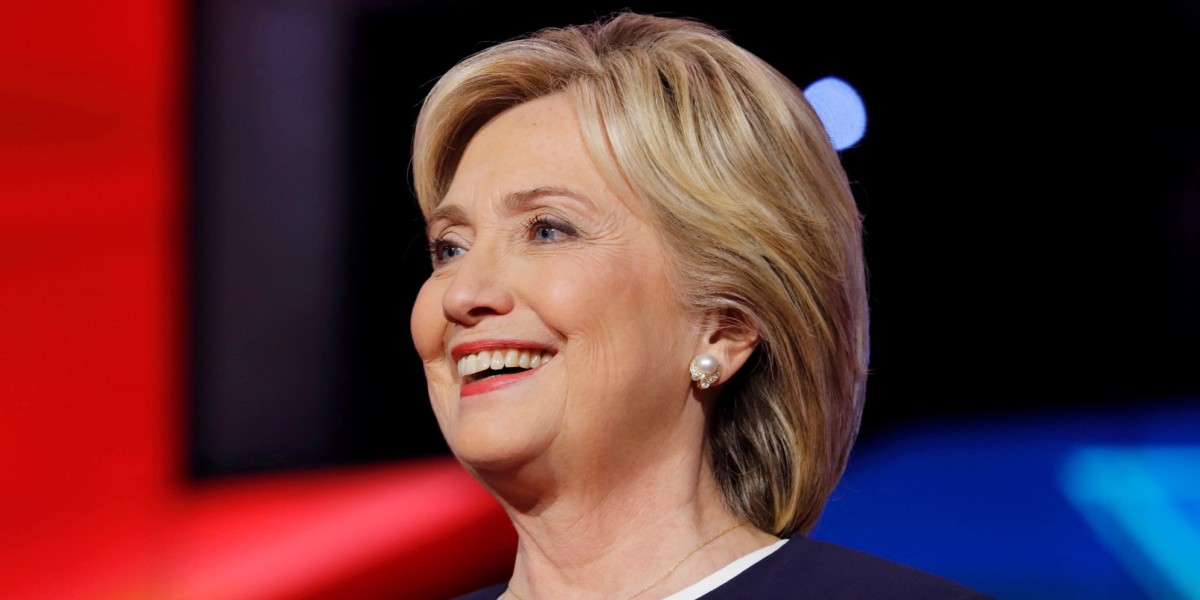 Just days before candidates begin primary season with caucuses in Iowa and New Hampshire, the Obama administration confirmed for the first time that Hillary Clinton’s emails did contain sensitive information.

What’s not clear, however, is whether any of the information was classified at the time of transmission. If the documents were indeed classified, that would prove to be a nail in the coffin of Clinton’s primary defense that her unsecured home email server didn’t pose a threat to national security.

The Associated Press reports that seven of these email chains, are being withheld from the press because they contain information deemed to be “top secret” and that 37 pages included messages described by intelligence officials as “special access programs” — meaning, highly restricted and closely guarded government secrets.

There are also 22 emails that have been heavily redacted due to the inclusion of state secrets marked “top secret.”

None of the emails, so far, had been marked “CLASSIFIED” or “TOP SECRET,” of the more than 1,000 currently released, by today’s will mark the first that contain such classification.

According to Clinton campaign spokesperson Brian Fallon in a statement today:

We firmly oppose the complete blocking of the release of these emails. Since first providing her emails to the State Department more than one year ago, Hillary Clinton has urged that they be made available to the public. We feel no differently today.

The State Department will continue to review the remainder of the emails in accordance with its Freedom of Information Act review of Clinton’s home email server, but this much is sure, this information couldn’t have come at a worse time for Hillary.