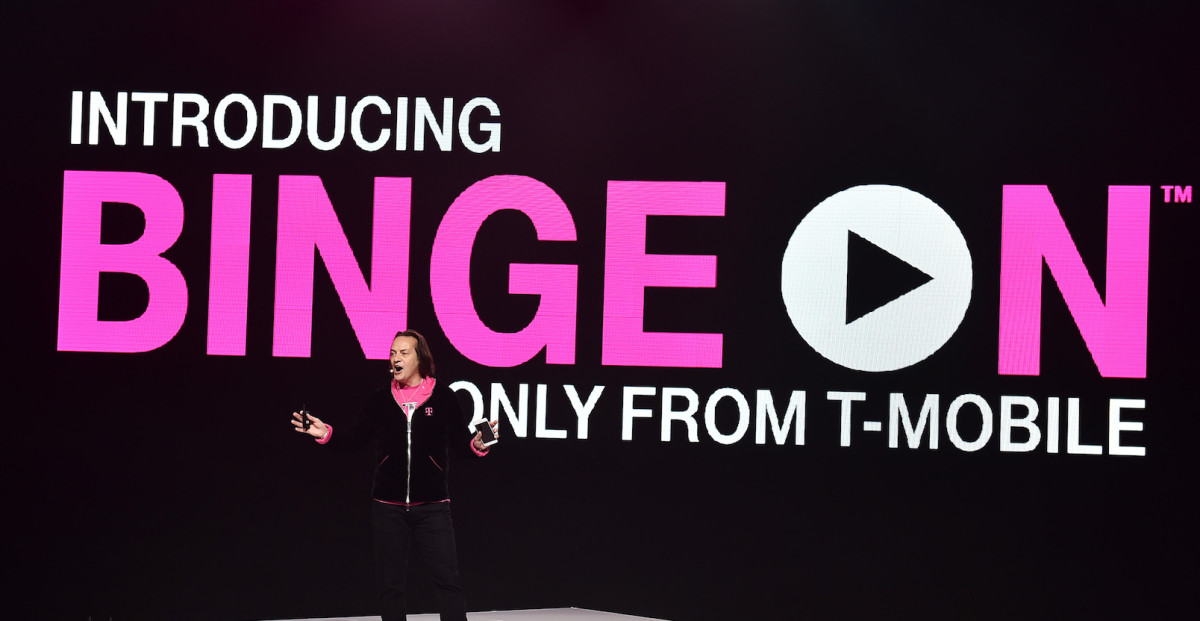 A Stanford Law professor and net neutrality expert just delivered a damning report to the FCC that claims T-Mobile’s Binge On service is likely illegal.

Barbara van Schewick’s report is extensive, but claims that when you appreciate the components of Binge On collectively, it’s actually a big problem:

Specifically, van Schewick writes that T-Mobile’s technical requirements are actually “substantial,” though the company claims otherwise. She says T-Mobile “categorically exclude providers that use the User Datagram Protocol 9UDP), making it impossible for innovative providers such as YouTube to join.”

Similarly, she says smaller providers will have trouble investing the time and resources to make their service available for Binge On.

While van Schewick admits customers prefer zero rated content, she also claims it “limits user choice” and “stifles free expression.” Part of her reasoning for those claims is content; Binge On delivers commercial video, not user-generated or educational videos.

But the core of van Schewick’s argument is that Binge On is in violation of the FCC’s general conduct rule, which was implemented to prevent ISPs from damaging the openness of the internet. By limiting users’ choices and creating a technical hurdle for providers, van Schewick argues T-Mobile’s zero-rated content delivery system operates in poor taste.

More to the point, van Schewick claims the gray area of zero rating is not where T-Mobile operates. In her assessment, the carrier is creating an attractive option for its customers that is a huge issue for net neutrality.

Others would likely argue the same point — perhaps even YouTube, which is refusing to play T-Mobile’s technical games to make its videos available for Binge On.

T-Mobile will vehemently deny any claims it’s doing anything wrong, mostly because it’s not. Still, a net neutrality expert that is also a Stanford Law professor writing the FCC taking the opposite position won’t help. The FCC is already looking into T-Mobile’s Binge On and Music Freedom services.