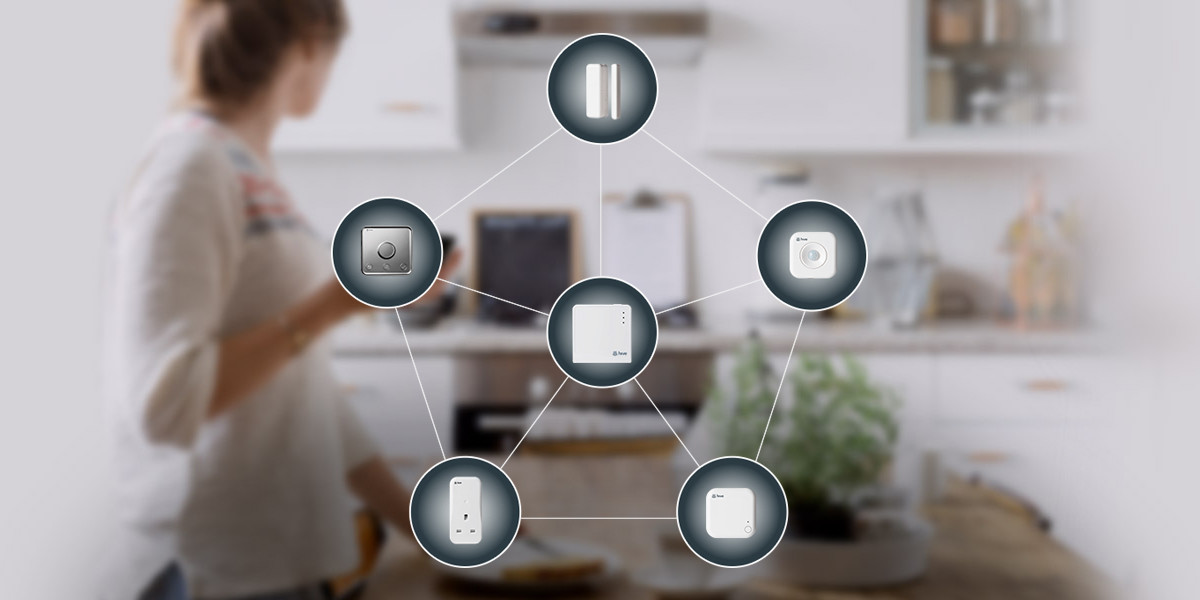 Following the release of its second smart thermostat in the summer of 2015, British Gas subsidiary Hive has just added three new products to its line of smart home devices: the Active Plug, the Door or Window Sensor as well as the Motion Sensor.

While you will have to wait until February 9 to order the Motion Sensor, the other two devices are now available for purchase on Hive’s website for £39 and £29 respectively.

Paired with the Hive Home Hub, the Active Plug connects to the Hive heating app and lets you control your electric appliances remotely from any mobile device, tablet or laptop.

Similarly to the Active Plug, the Door or Window Sensor also requires integration with Home Hub. Designed as a security measure, it will send notifications to your mobile device any time it sensors that a door or a window has been opened.

The Motion Sensor, meanwhile, uses wireless and infra-red technology to monitor your home for movement. Just like the Door or Window Sensor, the Motion Sensor will alert you  via your smartphone whenever it detects motion at your home.

Users will need to install the Home Hub to take advantage of any of these devices. Such a move feels a bit draconian, considering how companies such as nCube are making it easier for people to pick and choose which smart devices they use instead of having to commit to just one ecosystem.

Read next: Netflix hits a roadblock in Indonesia