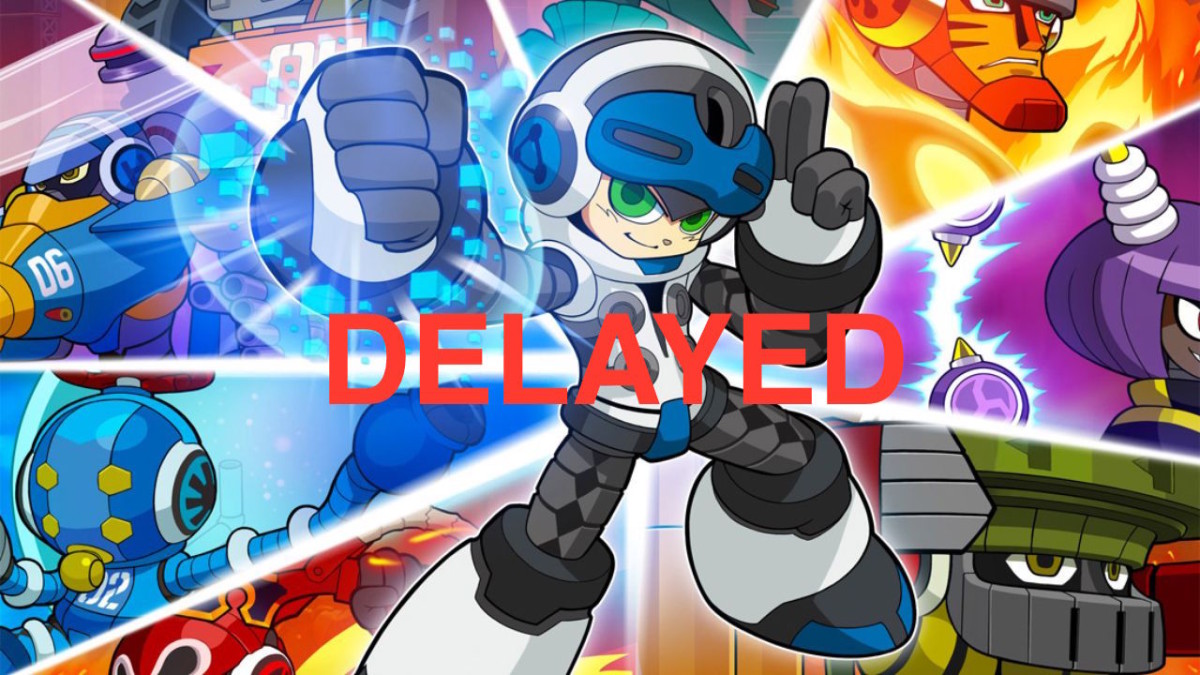 ‘Mega Man’-inspired platforming action game ‘Mighty No. 9’ was always poised to make a big splash with fans. Created by the father of ‘Mega Man’ Keiji Inafune and including input from a handful of Capcom veterans, it crushed its goal to net a very impressive $3.8 million during its initial crowdfunding run in September 2013.

But backers are getting antsy now that the project has been delayed a fourth time. Originally slated for April 2015, Inafune announced in a letter to backers that the date would slide from a February 9th release to “realistically be in Spring 2016.”

According to Inafune, the project seems to be delayed because of its mega-success. The game was specifically dealing with network bugs related to a matchmaking feature in the game, and the level of platforms supported on release is so vast — a crucial element that was promised when the campaign made its reach goals — that the time taken to fix issues has compounded.

Inafune says the work is large, even as the team works overtime:

Over the end of the year break and the beginning of 2016, the development staff has been working on these issues non-stop without break, and thanks to their hard work the end is in sight. We continue to make progress to resolve these last issues that have been holding up the release of the game on the different platforms.

Inafune and his team are not alone in struggling to deliver on promises from runaway Kickstarter success, even in the gaming world. Noted game icon Tim Schafer and his crew at Double Fine raised $3.3 million to bring point-and-click adventure game ‘Broken Age’ to the masses and experienced the same struggles in delivering on promises. The issues ran so deep that the company released the first half of the game in the hopes that the second half would be funded through the sales. The whole ordeal was catalogued in an insightful documentary, which is worth watching to see how game development can go awry in the blink of an eye.

‘Broken Age’ became an emblem of a trend that ‘Mighty No. 9’ is now a part of: when the expectations of a Kickstarter, even with experienced folks at the helm, meets reality, there’s a lot of unaccounted for problems that can only make the burdens of promise weigh heavier.

‘Mighty No. 9’ has no specific release date.

➤ Regarding The Mighty No. 9 Release [Kickstarter]

Read next: Adobe Portfolio takes dead aim at Wix and Squarespace for quick and easy websites