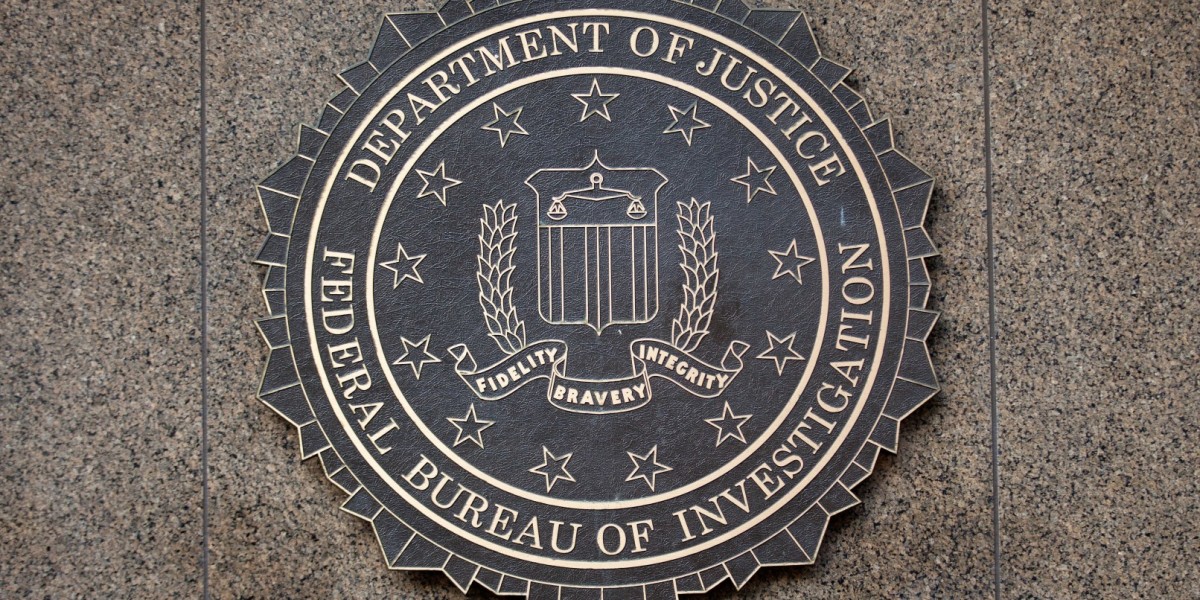 Details of the full extent of the FBI’s hacking of a child pornography site hosted on the Dark Web emerged a few weeks ago via Motherboard, revealing that the organization has used unusual means to collect evidence in order to prosecute users of the site.

After seizing control of the site, it took the decision to host the site on its own servers for 13 days. During that time it was allowing images of child sexual abuse to be distributed (something that is against its normal operational procedure) so that it could garner IP addresses and deposit malware that would transmit information about the site’s users to the FBI, so the individuals could later be arrested.

The result of that investigation and use of a ‘network investigation tool’ was the harvesting of IP addresses and other identifiable information of more than 1,300 people who either logged in or registered on the site during that period.

According to USA Today, that resulted in 137 people being charged with a crime so far. In a statement given to the organization, former FBI agent Ron Hosko explained the thinking behind these sort of decisions, having been involved in similar earlier cases:

“We had a window of opportunity to get into one of the darkest places on Earth, and not a lot of other options except to not do it. There was no other way we could identify as many players.”

In another update to the case (also revealed by Motherboard), it now looks like the FBI hacked computers in a number of different countries, including Denmark, Greece and Chile, and was part of a wider EUROPOL co-ordinated push called ‘Operation Pacifier,’ which led to a number of arrests around the world.

The unusual decision to continue to allow illegal material to be accessible by hosting it is unsurprisingly being used by some defense lawyers to argue for cases to be thrown out, though that seems pretty unlikely.

Read next: Slow broadband for millions in UK pushes MPs to call for split of BT