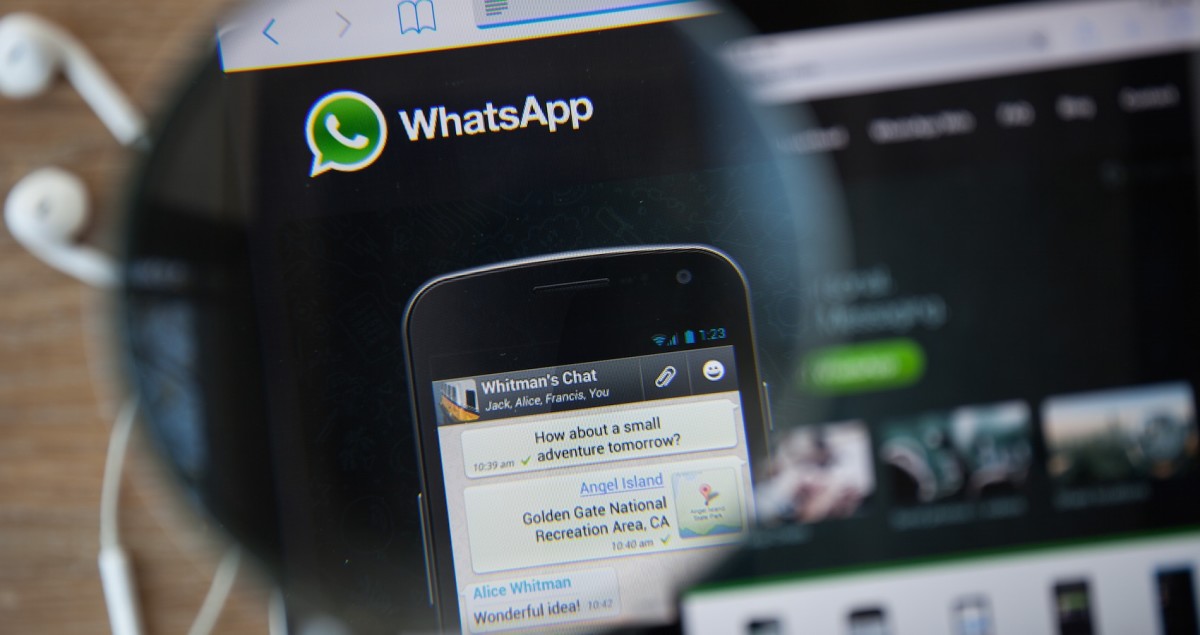 WhatsApp co-founder and CEO Jan Koum penned a blog post in 2014 in an attempt to alleviate concerns users may have about its on-going negotiations before the Facebook acquisition finalized.

In short, users were worried about what would happen to the privacy and anonymity they enjoyed with the service when Facebook took over.

Koun talked about his time growing up in the USSR in the 1980s and how fear that communications were being monitored led him and his mother to move the United States before stating:

Koun goes on to say:

If partnering with Facebook meant that we had to change our values, we wouldn’t have done it. Instead, we are forming a partnership that would allow us to continue operating independently and autonomously. Our fundamental values and beliefs will not change. Our principles will not change. Everything that has made WhatsApp the leader in personal messaging will still be in place. Speculation to the contrary isn’t just baseless and unfounded, it’s irresponsible.

What if the concerns of its users weren’t “baseless and unfounded?”

Developer Javier Santos found an interesting setting when he went poking around in the beta version of WhatsApp for Android.

The setting, it seems, would connect the popular messaging service to its parent company, Facebook, for reasons unknown. According to its privacy policy and stated mission, WhatsApp really shouldn’t have much data to share to begin with.

For now, the setting is only found in an unreleased beta version and requires a bit of terminal hacking to get there. It’s also unchecked by default.

Since it’s a beta build we don’t know if this will make its way into the next update — or if the feature will be turned on by default — but just having it there seems to stand in direct opposition to WhatsApp’s stated mission.

We’ll reserve full judgement until the release and we get a look at just what data is being shared between WhatsApp and Facebook, but finding this setting is a bit troubling.

Read next: Speaker Paul Ryan would like you to watch a livestream of snow falling on his office balcony