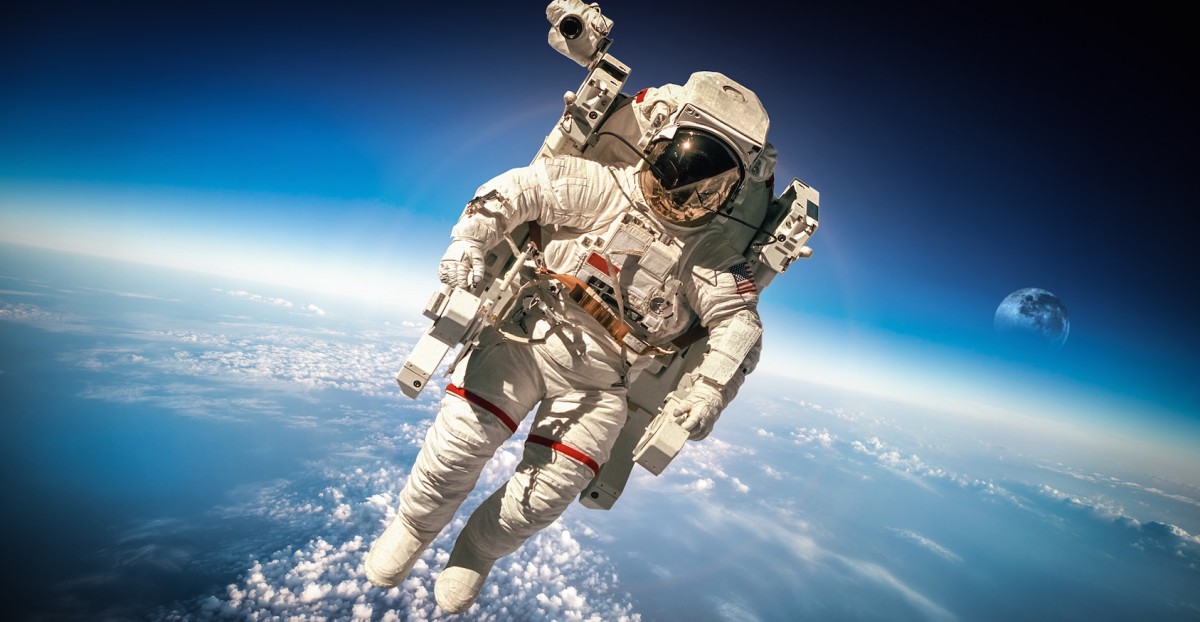 Crowdsourcing is a valuable tool for businesses to call on the collective hive mind in order to find outside-the-box solutions to problems that in-house teams are often struggling to innovate on.

NASA, is no different.

In a newly opened Freelancer.com contest, NASA is calling on the collective brainpower of the Web to help design its new free-flying robot, Astrobee, that’s set to live aboard the International Space Station.

Three similar robots have resided on the ISS since 2006, all part of MIT’s SPHERES project.

NASA hopes to send Astrobee to space in 2017 to film the astronauts at work, conduct inspections and use it to interact with small objects once the design of its arm is finalized.

The project is currently open for entries, although it’s getting a lot of attention with 1,500 plus entries as of this writing, so you may want to move fast.

NASA will select 30 people to complete the task, each of which will receive $10 and a breakdown of the expected deliverables. Those who fulfill the task will get $100 each.

It seems even NASA is pinching pennies when it comes to paying for good design work these days.