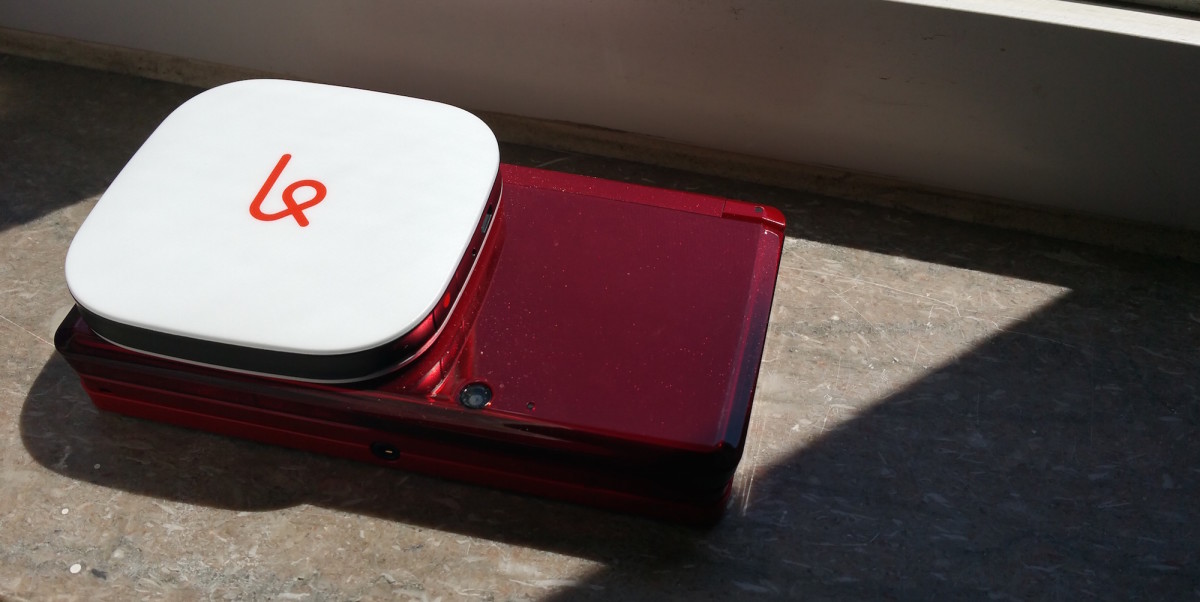 Karma, the pay-as-you-go mobile hotspot, recently cut data speeds on its Neverstop unlimited plan due to abuse from a small number of users. Today, it’s coming back — with one major catch.

Rather than being unlimited, Karma is instilling a hard data cap; the top-end 5Mbps data transfer now has a 15GB limit. After a user hits that limit, throttling comes into play.

In a blog post, Karma CEO Steven Van Wel doesn’t say just how fast Karma will be after throttling, but does say it’ll be “good enough for email and chat.”

Neverstop users who aren’t gobbling up all 15GB of data monthly will see a $1 credit to their accounts for each gigabyte left untouched.

If you’re wondering why Karma made these changes, Van Wel says some Neverstop users were gobbling up over 1,000GB monthly.