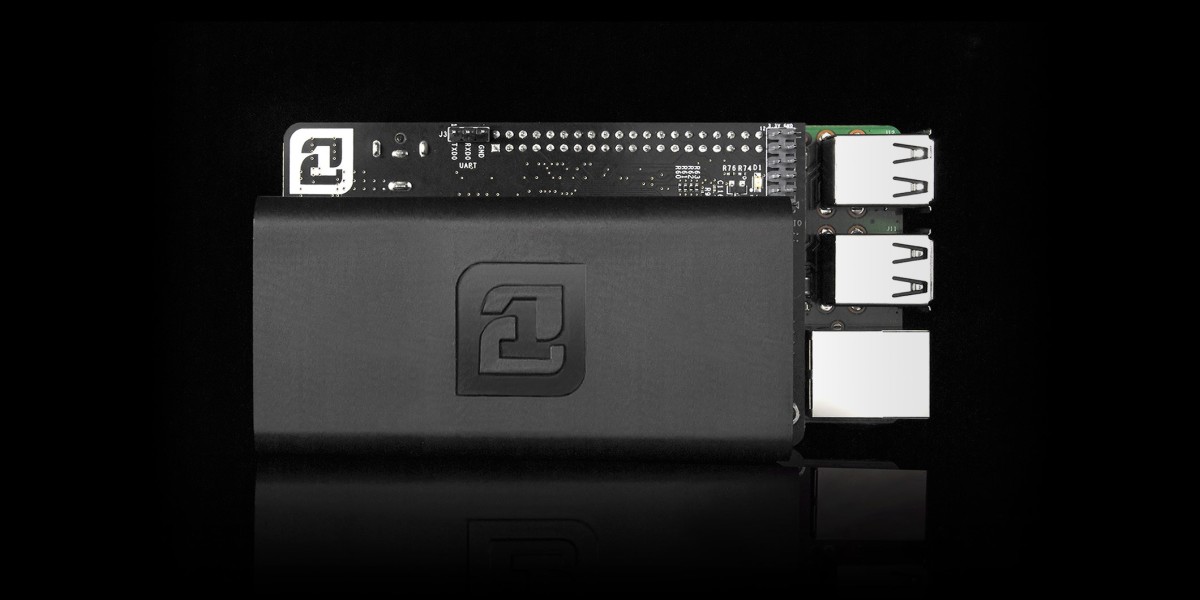 In September we wrote about 21’s Bitcoin Computer that lets you sell digital products while mining the currency, but back then, you could only buy it using a traceable credit card payment.

Now the company has added a private checkout option where you can use Bitcoin to pay for the machine, costing you 1.0124 Bitcoin, the equivalent of $399.

When choosing this option, the Bitcoin Computer can be shipped to anyone in the US using a PO Box and will be addressed to a ‘postal customer’ rather than using your real name.

The company still needs your email address to authorize the transaction, so perhaps not as private as you’d like, but says: “when combined with the right measures on your end this process is a first step toward a more private and decentralized internet.”

Our long term goal is to gradually replace advertising with micropayments from mined bitcoin, to build an internet where you pay with your power rather than your privacy. But even in the short term, you can now use digital currency to buy a Bitcoin Computer: a full fledged micropayments server from which you can in turn learn how to buy and sell digital goods for small amounts of digital cash.

The device can’t currently be shipped outside the US, but the team is working on a way to facilitate this and if you select this option during purchasing, they can alert you when it becomes available.

However, buyer beware. All is not well in the Bitcoin community right now, with longstanding dev Mike Hearn announcing he’s sold up and is leaving the project, saying it’s “on the brink of collapse.”

Read next: This new app could put an end to checkouts at the supermarket