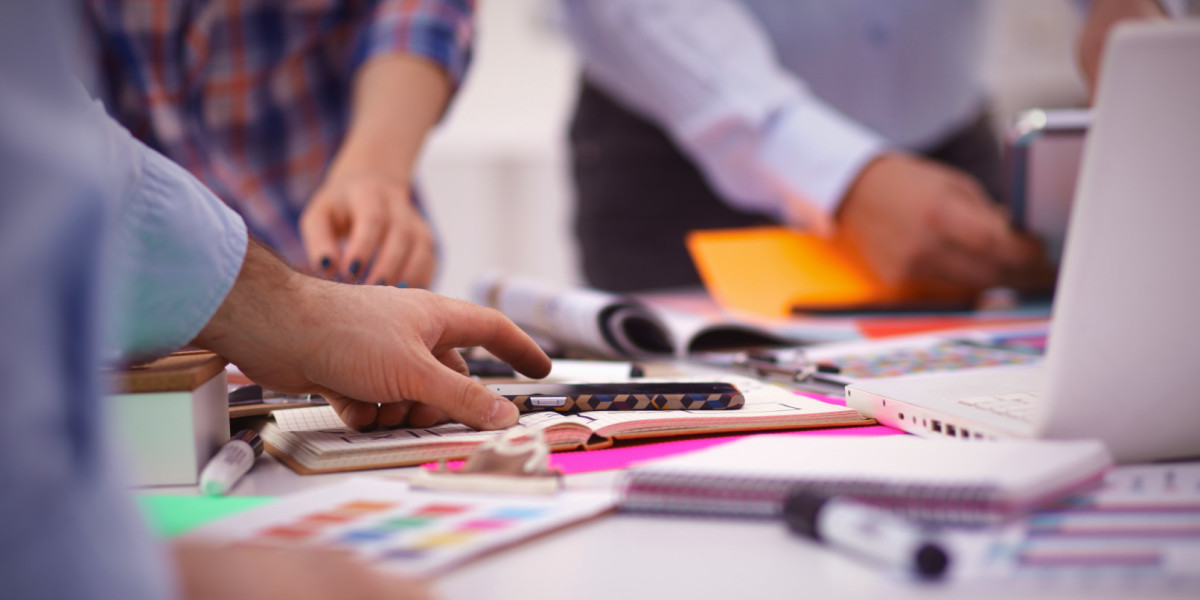 This essay is written by Jeff Fernandez, Co-founder and CEO of Grovo. Jeff was a speaker at TNW Conference in New York. Our next event is our flagship conference in Amsterdam.

Business is about two things: People and money. If you can inspire the people who work for you and thrill the customers who pay you, the rest often takes care of itself.

Unfortunately, getting the people part right isn’t easy. Finding great talent, enticing them to join your cause, and aligning them to tackle the most pressing concerns of your customers are all formidable tasks on the long, bumpy road to building a business.

But the culture you create at your company can be a tremendous boon for navigating these complex people challenges with speed and grace. Still, many business leaders seem to miss the point about what culture really is, and fail to capitalize on its ability to keep employees and customers engaged as they scale.

At Grovo, there have been three key themes that have been informing our people strategy as we’ve tripled our headcount to nearly 200 people over the past year. These simple but powerful ideas have been invaluable for building a vibrant culture that continues to attract some of the best and brightest talent in the tech community.

You’d be surprised how many people think culture is about perks like ping pong tables, nap rooms, and razor scooters.

These things are not culture. They are artefacts of culture, but not culture itself. You may seduce people in the short-run with these glittery bells and whistles, but you’re unlikely to keep them loyal over the long haul.

Creating an environment where people love to come to work day after day, year after year, requires something more fundamental: You must root your culture in clear and authentic values, that are directly tied to the progress of the business.

While I was on vacation back in in 2013, I read The Score Takes Care of Itself, a book by legendary football coach Bill Walsh. In it, he details the leadership philosophies he used to turn a bad San Francisco 49ers team into arguably the greatest dynasty in NFL history. “Culture precedes positive results,” he wrote. “’It doesn’t get tacked on as an afterthought on your way to the victory stand. Champions behave like champions.”

Walsh’s words moved me—and not just because I’m a former football player. I saw how his ideas could help me motivate people to take on the titanic challenge of wowing, and ultimately winning customers in a crowded market. In a burst of inspiration, I wrote something called The Grovo Standard of Performance. It’s a manifesto of sorts, detailing a specific set of behaviors and expectations every employee is beholden to, including myself. Not only does it articulate a vision of what we can all aspire to as individuals, but it also outlines how and why these values will help us succeed as a team.

Not a day goes by that The Standard of Performance isn’t felt at Grovo. It serves as both a practical and emotional touchstone—something we can all lean on when difficult decisions loom or gusto is lacking.

Though working at Grovo comes with plenty of perks (including, for the record, ping pong tables, nap rooms, and razor scooters), it’s our core values that form the backbone of our culture and provide a fantastic place to work. The takeaway here is that if you set behavioral expectations around values that drive the business, you can look forward to a culture that continues to inspire people long after the allure of organic beef jerky wears off.

So we’ve established that great culture comes from authentic values. But, if you want to maintain the integrity of that culture as you scale, you’ll need a good talent team—one with an unwavering eye for the nuances that make your company special.

Think about Facebook and Apple, two companies with decidedly different values. Facebook is known for the phrase, “move fast and break things.” This is the mark of a hacking culture, one that encourages people to experiment quickly and without fear. Apple, on the other hand, is all about pixel perfection. It’s not about moving fast or breaking anything—it’s about working tirelessly on something until it’s just right.

Do you think someone who lives to agonize over every facet of a design would thrive in a workplace that encourages destroying things as quickly as possible? Safe to say this probably isn’t a good fit. You can avoid the lost time and money that bad hires inflict upon your business by making an early investment in a talent team that’s well-versed in the culture you hope to create.

This strategy has worked at Grovo, where we began building our talent team at around 40 employees—far earlier than most companies. It’s paid off. The attributes we seek in candidates at Grovo are often contradictory: Confident, but humble. Hardworking, but playful. Direct, but kind. With the help of a superior talent team, we’ve been able to find great people who live into these values through multiple phases of aggressive growth.

More than just hiring ‘warm bodies,’ your talent team acts as first-line ambassadors of the culture, eagerly sniffing out the rare combinations of traits your business requires and bluntly discounting individuals who may be competent, but will dilute the character of your workplace.

3. No matter what you do, your culture will change

One of the best pieces of advice that I’ve heard on culture, comes from our board chairman, Greg Waldorf. He told me: “You’re not looking to maintain your culture. You’re looking to deliberately evolve it.”

That’s the tickling irony that surrounds all conversation around protecting your company’s culture. Ultimately, it’s going to change. And there’s nothing you can do about it.

But, paradoxically, it’s your culture’s ability to adapt to the changing needs of the business that makes it a reliable force for growth. The culture that gave you an edge at 10 employees can’t possibly be successful at a 100, or even 10,000. But it can always be true to your values, your mission, and the core ideas that brought your people together and excited early adopters to begin with. That’s your secret sauce—the thing no competitor can ever duplicate.

“Let’s make something great together.”

At the end of the day, the culture of a fast-growing company revolves around a simple, shared purpose: let’s make something great together. The goals will change, the challenges will shift, but the underlying values that unite your people should remain the same. Keep them intact, and your culture can stretch and mature without ever losing the heart and soul that made it special in the first place.

➤ Catch speakers like Jeff at TNW Conference in Amsterdam, May 2016

Read next: You can now privately buy your own Bitcoin mining computer