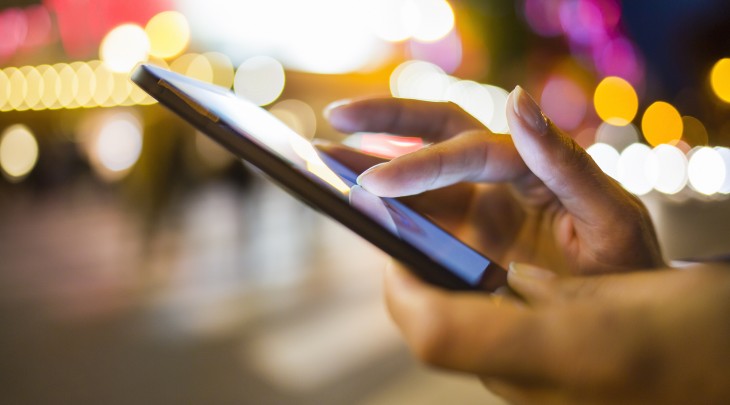 A bill that’s currently making its way through the New York state assembly would require smartphone manufacturers to build in the ability for law enforcement to decrypt or unlock phones on demand.

These backdoors would add fuel to the fire in a long-running debate between government officials and Silicon Valley over the use of encryption. All iPhones are now encrypted by default — as are most Android devices — but lawmakers have called on tech companies in recent months to provide easier access to encrypted data contained in smartphones in the name of national security.

Tech companies have, for the most part, stood their ground. Apple, Google and others have been resistant to offer this sort of access into a smartphone equating it to a Pandora’s Box that, once opened, cannot be shut.

In essence, the argument from Silicon Valley has been that once they weaken security by providing a backdoor to government and law enforcement, this door may be available to hackers and others seeking to get their hands on this data.

Once it’s open, it’s open for everyone, including the unsavory.

The bill requires that “any smartphone manufactured on or after January 1, 2016, and sold or leased in New York, shall be capable of being decrypted and unlocked by its manufacturer or its operating system provider.”

Assemblyman Matt Titone — who introduced the bill last summer, and referred it to committee just last week — also proposed a $2,500 fine for each device that doesn’t comply with the requirement. The justification of this action was summed up in a note contained within the bill:

The safety of the citizenry calls for a legislative solution, and a solution is easily at hand. Enacting this bill would penalize those who would sell smart- phones that are beyond the reach of law enforcement.

The fact is that, although the new software may enhance privacy for some users, it severely hampers law enforcement’s ability to aid victims. All of the evidence contained in smartphones and similar devices will be lost to law enforcement, so long as the criminals take the precaution of protecting their devices with passcodes. Of course they will do so. Simply stated, passcode-protected devices render lawful court orders meaningless and encourage criminals to act with impunity.

The bill hasn’t been voted on by the assembly or state senate, but could completely change the narrative of the encryption debate if passed.

Read next: Apple is reportedly getting out of the advertising business — sort of