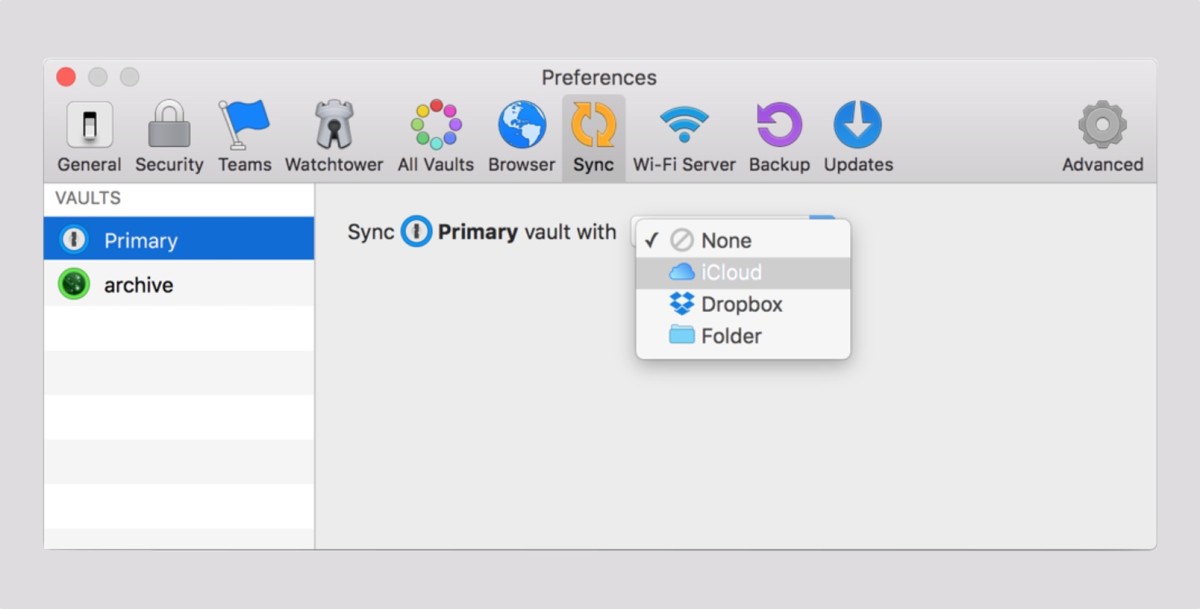 Apple’s iCloud is quickly becoming the backbone for many iOS and OS X services, as well as various third-party applications. Now, 1Password creators Agile Bits have created a method for accessing iCloud without necessarily having to distribute software via Apple’s App Stores.

After the translation, 1Password apps can still sync using iCloud, but you don’t have to have purchased the apps via an Apple App Store. It’s worth noting that this specifically pertains to the Mac app, as you can’t purchase an iOS app without going through the App Store (unless you jailbreak, of course).

But if you were to purchase 1Password directly from Agile Bits (it also sells 1Password in the Mac App Store), you could still use iCloud to sync data between it and your iOS companion apps.

Agile Bits does acknowledge that their method is a bit of a workaround, and you’ll have to authenticate 1Password to use iCloud via a separate login which is authenticated using CloudKit.

Still, it’s a good method for accessing iCloud across platforms, and the first solid use case for a non-App Store app we’ve seen. It’s a bit of fragmentation, though; as Apple makes changes to CloudKit, you’ll have to rely on Agile Bits to update their translation tool.

Read next: Check out SpaceX's snazzy video on the Falcon9 landing