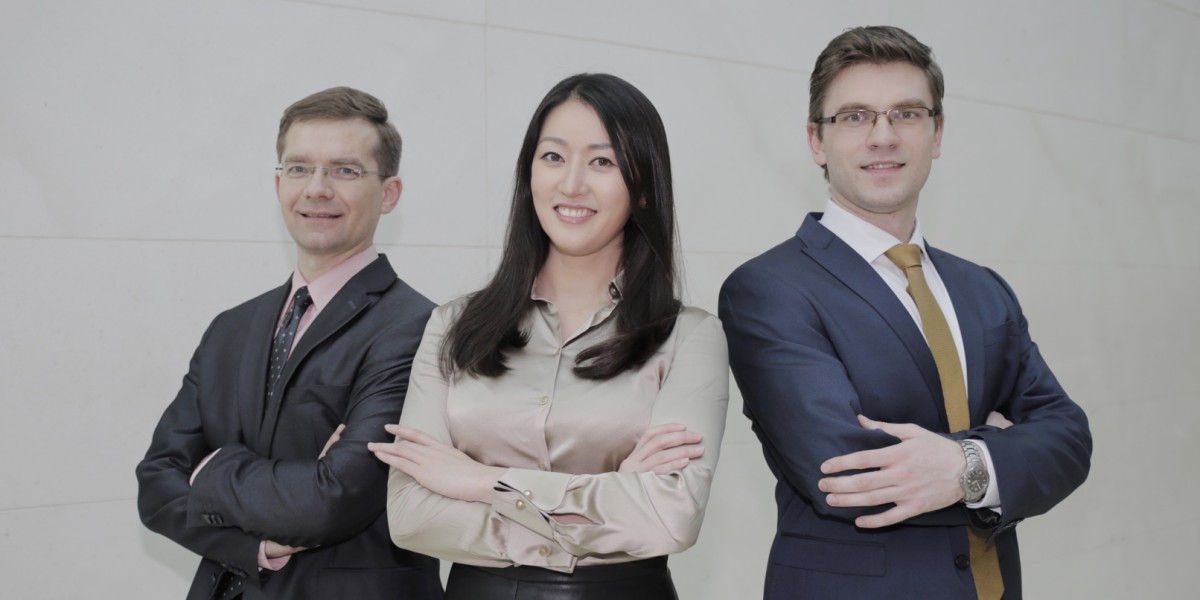 China is a notoriously difficult market for foreign tech companies to break into on their own terms, but London-based Mihaibao has managed the feat.

With the tagline ‘Shop the West,’ Mihaibao is a marketplace that allows Chinese customers to buy often hard-to-find fashion goods made outside the country. The company hand-picks retailers to work with, and founder Jacqueline Lam says that early demand from both customers and companies wanting to be involved has been huge.

Like many good startup ideas, Mihaibao (which translates as ‘seek for overseas treasures’) was born so the China-born and Denmark-raised Lam could scratch her own itch.

“Every time I go back to China, I always fill up my suitcases with cookies, handbags, baby care products, drinks and so forth for my family members there. I love my family back home, but it’s really inconvenient to me. I’m not the only Chinese person doing this; all the overseas students who come from there are doing this.”

Lam says that some of her classmates on her masters degree at the London School of Economics were smuggling goods into China and selling them at a 100 percent markup. Clearly there was a business opportunity here – a legal alternative to the the ‘friends and family’ grey market.

Mihaibao is a long way from Lam’s initial startup plans. She dropped TalentTap, a marketplace for venues to book performers and DJs, after deciding it simply wasn’t a ‘big enough’ idea.

The key selling point for companies selling into China through Mihaibao is that they don’t need to set up any presence in the country themselves. The site pulls through live pricing and stock inventory details via APIs, so the whole process is automated as far as the sellers are concerned.

It’s an approach that has attracted the interest of a number of notable players in the Chinese and Western tech scenes. Former Yahoo Chief Architect and Alibaba CTO John Wu (now a major Chinese angel investor), 500 Startups chief Dave McClure and Huddle founder Alastair Mitchell are among the contributors to a $1.6 million seed round.

Lam won’t discuss current sales figures but says that the company currently works with 200 Western brands and designers. Mihaibao plans expand beyond fashion in the future; Lam says it has already received interest from firms selling things like furniture and sports cars.

Talking to Lam, it’s clear that she’s an incredibly driven woman who wants to build a big, successful business and not cede too much control too quickly. If Mihaibao can prove itself, it’s easy to imagine investment and acquisition offers coming in from Chinese internet giants. Indeed, she says that there have already been investment talks with a tech company that has a major presence in the country.

This is one to watch.

Read next: Tinder is secretly scoring your desirability and picking matches that are in your league