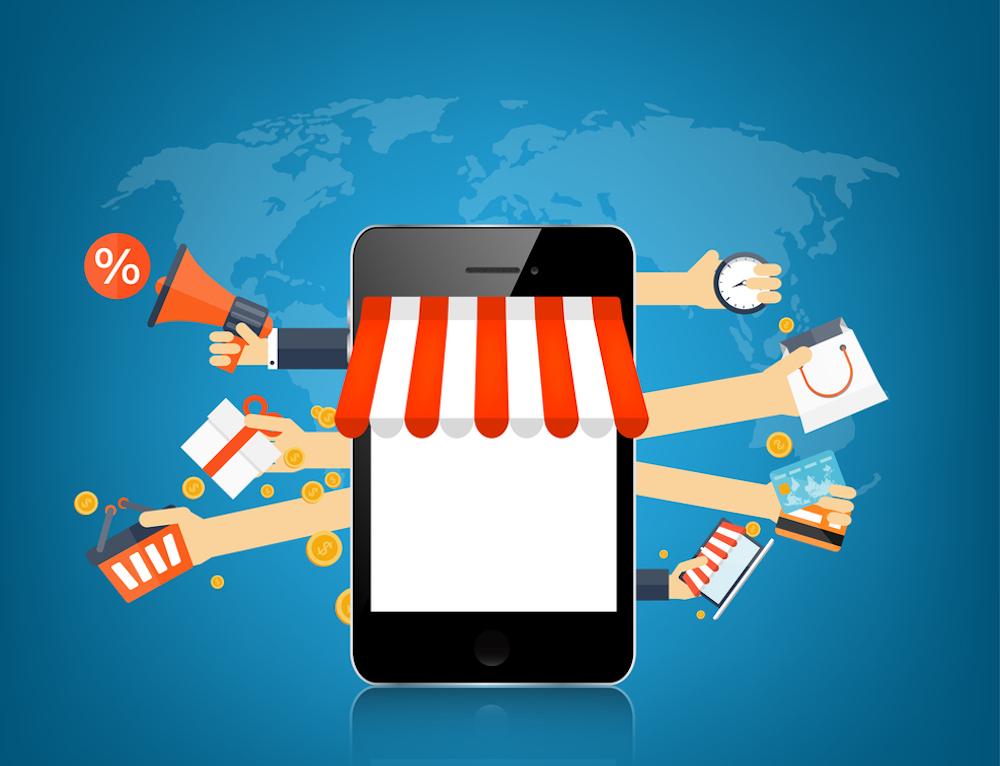 Thanks to technology, holiday shopping was a wholly different beast this year than it’s ever been.

According to MasterCard Advisors SpendingPulse, retail shopping increased 7.9 percent, much thanks to a 20 percent increase in e-commerce sales. Customers this year did a lot of e-shopping, and that was only possible because of these tools and startups, the real Santas of the holiday season.

Tools that made it possible to pay

When it comes to paying for gifts, two of the most popular processing options are Stripe and Braintree.

Both are integrated solutions, with no need for separate merchant and gateway accounts. That means it’s possible to start using Stripe or Braintree out of the box. Stripe has also introduced a feature called “Relay” which lets consumers buy products directly in other apps like Twitter and ShopStyle.

So if you purchased any gifts on the Twitterverse, Stripe may have been behind the purchase process.

Safety was one of the greatest priorities for consumers this holiday. Fraud, for example, is a huge problem in the retail and e-commerce worlds. And fraud doesn’t only refer to purchasing fraud. The National Retail Federation estimated that return fraud this holiday shopping season would result in $2.2 billion in damages.

dMachine learning companies, like Trustev and Biocatch, helped retailers and brands avoid fraud this season. Trustev is a fraud prevention software meant to thwart fraud and security breaches. The software analyzes thousands of data points regarding site visitors, not only when they buy, but before they buy, thus limiting fraudulent purchases.

Trustev uses a machine learning system to improve the fraud identification process the longer it’s implemented. So after this huge holiday shopping season, companies that have Trustev in place, will be safer going into the New Year.

Another machine learning software designed to limit fraud, Biocatch focuses on unique customer traits to make sure that customers are who they say they are once they log in.

Traits like how someone holds their smartphone to how a customer uses their keyboard can help Biocatch distinguish whether a shopper is just using a friend’s computer, or if they’re a fraudster trying to break into someone’s account. If Biocatch detects traits that indicate the latter, the system will prompt users to log back into the account.

Content was one way that retailers and brands were able to engage consumers this holiday. Many retailers engaged with consumers by feeding them “nuggets.”

40Nuggets is a hybrid data analytics tool and content delivery network that tries to convert anonymous browsers to customers. The tool serves shoppers with “nuggets,” which are intelligent timely messages, targeted specifically by user.

These nuggets are designed to convert more website traffic into leads, offer customer service, or drive customer action. E-commerce retailers can use nuggets in any number of ways, and there’s no coding involved if you use the company’s simple templates.

E-tailers can also feed the data they gather from 40Nuggets into some of the most popular tools for e-commerce like MailChimp and Salesforce.

Most consumers don’t think of their receipts as hosts for content, but clever e-commerce experts were able to use Receiptful to do just that.

Over the holiday season (between the end of September 2015 and the beginning of January 2016) Receiptful saved retailers more than $4 million in extra revenue. The total in September was around 3 million, and in January it’s closer to $7.5 million.


Receiptful is a service that allows shop owners to customize the content on their email receipts. It’s a great way to show personalized post-purchase information to users and engage them beyond initial purchases.

If you saw infographics and other creative interactive content during your purchase process this, it’s likely that Ceros had a hand in creating it.

Ceros is an interactive content creator where users can build shoppable, interactive look-books and banners that will impact conversions and AOV (average order value) as well as interactive infographics and other awesome design elements.

Not only does Ceros add a layer of visual engagement on top of your e-commerce site, but it also incorporates data and information into shopping. And, as a survey by branded digital commerce provider BrandShop indicated, “96 percent of all respondents feel research is a crucial step in the shopping experience”.

E-commerce shopping is still growing and this holiday season was clear evidence of that fact. But consumers wouldn’t be able to have great online shopping experiences if not for the aforementioned startups and tools.