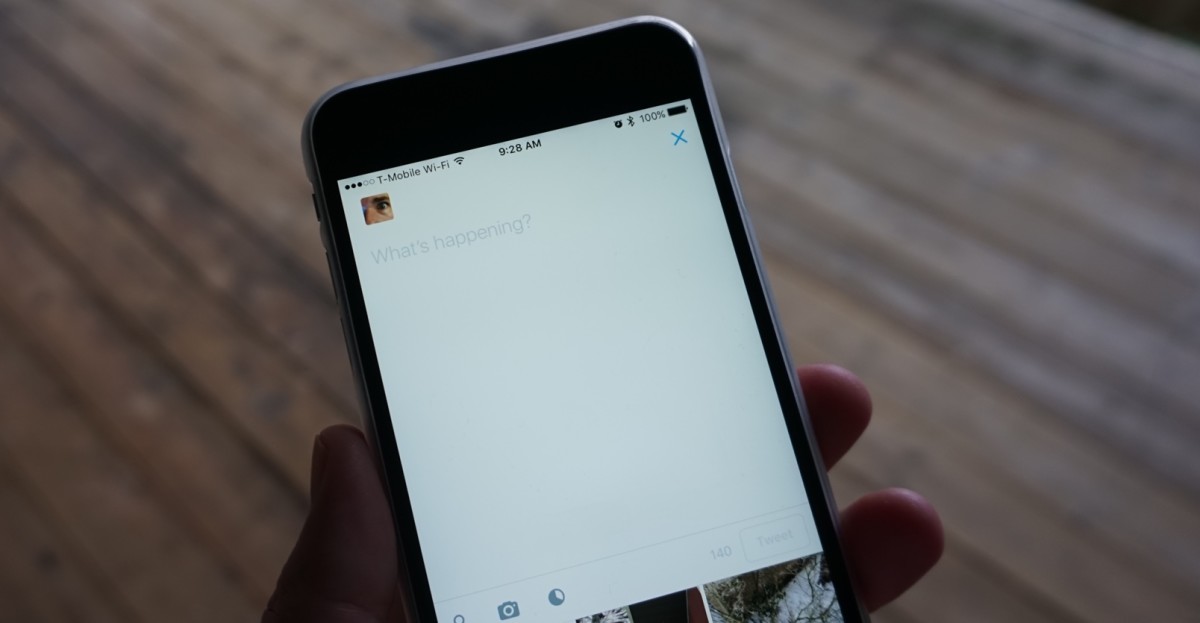 Twitter is still looking to let your tweets house more than 140-characters, according to a new report. This time, we’re hearing the company is planning to release the feature sometime in the first quarter of 2016.

Re/Code reports that Twitter staff will only discuss the longer tweets as “beyond 140-characters,” but the company is entertaining a 10,000-character limit — just like DMs.

Long tweets would show in your timeline just as you see them now, but have a call-to-action button that would expand them.

Such a move suggests Twitter is looking to entice more users. By allowing what amounts to a blog post, Twitter is taking on the likes of Tumblr and Medium. Previously, the company took on Instagram with photo editing features, reportedly encouraging celebrities and other popular accounts to stop posting Instagram links via Twitter.

Of course, we’ve heard Twitter was moving past its 140-character limit before, so don’t get too excited. If it does happen, expect the grizzled veteran Twitter users to damn the move as they did when Twitter switched from ‘Favorites’ to ‘Likes.’