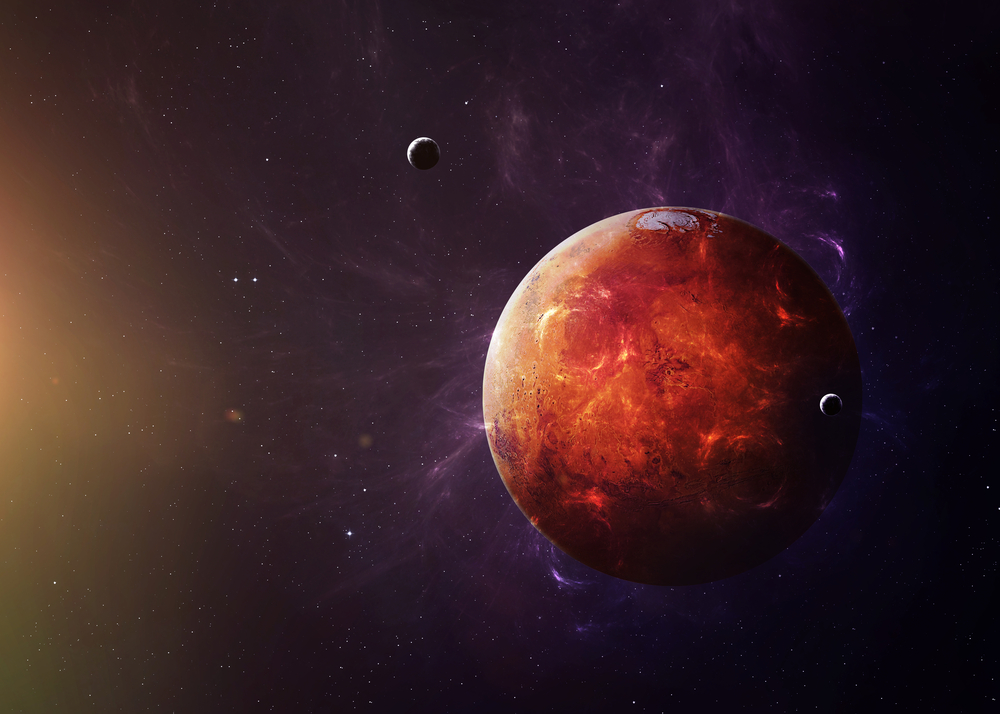 Earlier this month, Congress in the US announced it was upping its budget for NASA by $1.3 billion to $19.3 billion in 2016.

Now it has become apparent that $55 million of that increase is to allocated on research for a deep space habitat to house astronauts on Mars, SpaceNews reports.

The agency has until 2018 to create a prototype of the “habitation module,” according to Congress’s 2016 omnibus bill. NASA will also have to update Congress on its progress after 180 days working on the project.

NASA is already working with companies like Boeing and Bigelow Aerospace on potential habitats in space, but it could be forced to really speed things up now to comply with Congress’s wishes.

For now, we’ll just have to use our imaginations to guess what homes on Mars could look like because NASA’s International Space Station director told Space News, it’s far too early to release any mock-ups.

Read next: Prepare for CCNA, CCNP & Red Hat Certification with this $49 training bundle