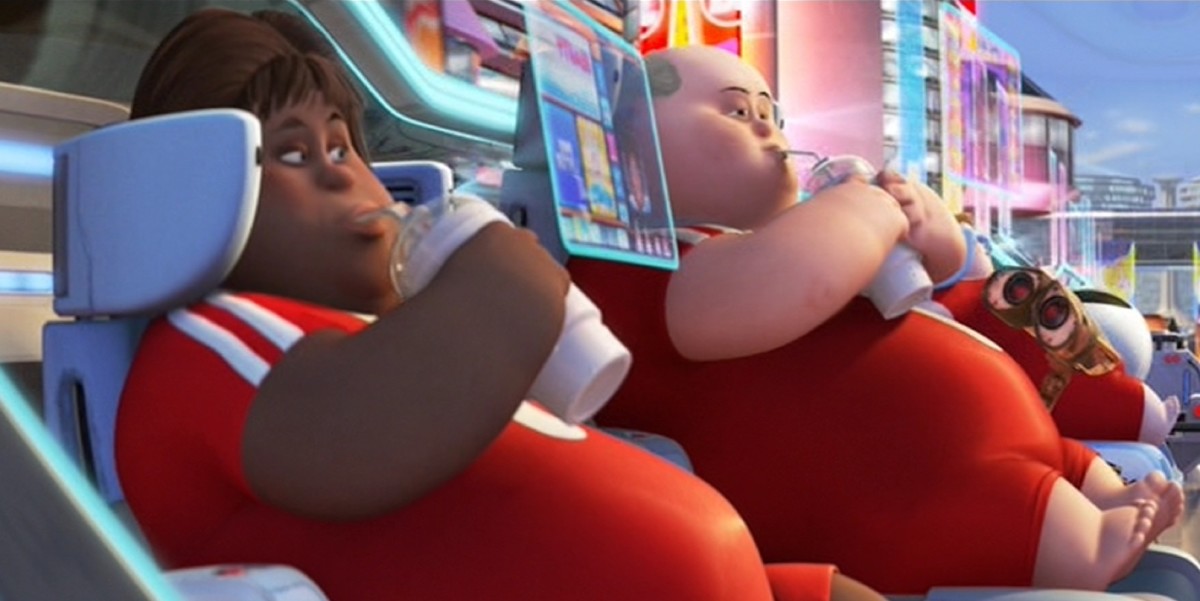 Hey did you see that the Dutch city of Utrecht is experimenting with giving a ‘basic income’ to citizens whether they work or not? Pretty crazy, huh?

Yeah, it’s a bold experiment, but not the first time someone’s tried it. In Alaska, for example, every resident of the state gets a payout every year as a dividend for all the oil produced there.

Huh, interesting. I guess when artificial intelligence takes all our jobs, we’ll need something like this just to survive…

That’s one argument, yeah. The idea is that robots and software will become so good at most jobs humans do today that we’ll have nothing to do. In this vision of the future, the eradication of labor costs makes goods super cheap, so we can live well on a basic income from the government.

But won’t we all get bored?

Well, maybe we will still have jobs. When the Industrial Revolution wiped out many traditional trades in the late 1700s, we couldn’t have predicted a lot of the jobs that would emerge in the decades after, let alone the careers we have today. Just like that, maybe a load of new jobs will come along that take advantage of the skills we humans have that artificial intelligence doesn’t have.

…that artificial intelligence doesn’t have yet, right?

Yes, AI might be able to drive a car and write a news article but it can’t do open heart surgery or be president of the USA… yet. As easy as it is to be lured into the idea that AI is coming on in leaps and bounds, we’re still a long way away from the nightmare scenarios warned of by people like Elon Musk and Stephen Hawking. AI isn’t going to take over the world any time soon.

Still, with self-driving vehicles looking likely to wipe out most professional drivers’ jobs in the next few decades, it makes sense to be prepared. That’s why AI experts suggest that a basic income might be worth further exploration.

Do we know that a basic income would work out well?

There hasn’t been a long-term study of how a basic income would affect society yet. The Alaskan dividend only amounts to about $2,000 per year, not enough to live on – just a nice top-up for everyone’s income.

A basic income that gives everyone enough to stay out of poverty could have huge effects on the the way the economy and society work, but until a city, state or country tries it at huge scale we can only guess at what might happen. Maybe it wouldn’t be sustainable at all; Alaska’s dividend, held up by some as the shining example of basic income payments to date, could be cut in half next year as a result of falling oil prices.

How would we pay for a basic income?

Some say that a basic income could replace all the benefits people get now for things like unemployment and disabilities. Others see it as a dividend paid back to the people for profits generated by publicly-owned companies. In the case of ‘AI stealing our jobs’ it’s likely that some of the money saved by not employing humans could be ploughed back into a basic income through corporate taxation and savings on government administration brought about by technology.

Even then, there are questions that remain, like: ‘if we don’t have jobs, who pays taxes?’

And what happens to capitalism as we know it?

Indeed. Capitalism is built on the ability of individuals to pay for things and the promise of social mobility – being able to work hard and earn more money to buy more stuff. If lots of people are living on enough to get by without jobs, and there aren’t enough jobs to go around, their spending power is severely affected.

Robots can take our jobs but they don’t earn wages and even if they did, they wouldn’t have any interest in spending their money on fancy cars, nights out and PlayStation games.

What does capitalism look like in a world like that? It’s hard to say if it would even be capitalism at all. Maybe in a continual drive for efficiency and profit, capitalism will eat itself and turn into something else. Maybe it won’t, but we’re in for an interesting few decades as we find out.

Okay, let’s sum this up – what’s a best-case scenario?

Those who are currently below the poverty line are lifted above it. Yes, technology finally eradicates poverty. Lots of new jobs emerge for humans – jobs that AI can’t be programmed to do. Those who aren’t skilled enough to do these new jobs use their basic income to take online education courses that give them the training they need.

Freed from the drudgery of manual labor, the human race becomes more creative, more adventurous. We achieve more than we ever could before, thanks to the software and robots that do the jobs that held our potential back.

Although new jobs emerge, there are nowhere near enough of them to keep everyone busy. That leads to civil unrest, as those who can’t adapt to the new world take the streets to express their frustration. Sure, they can feed their families and live in basic comfort, but they’re bored and feel displaced from society because their social mobility has actually decreased as a result of the rise of AI.

A handful of small but very rich and powerful corporations control the software and hardware that makes the world tick. The huge companies of the past have shrunk in physical size as they need fewer staff now, but their influence and wealth has grown as they can do a lot more with a lot less.

Meanwhile, those who do have jobs are constantly looking over their shoulders, fearing the day that software gets good enough to replace them. Even creative people find computers are getting good enough to compose music, create movies and write books that are ‘good enough’ for most people to consume. Human-crafted art commands a huge price premium, but only the really good stuff, and very few people can afford much of it.

In time, we arrive at a world of people who do nothing much at all, living for longer than ever thanks to medical advances but spending most of their time being served by robots. A small, elite group of humans control the world, but even they are scared of the day when AI becomes unchained from its masters and destroys us all.

Wow, seems like you had fun coming up with that. Is it likely to happen?

Yes, I did have fun coming up with that. And no, it’s unlikely that either the best-case scenario or worst-case scenario will play out just like that. We humans have a habit of muddling through change in a messy manner that’s far more complicated than anyone can predict in advance.

Consider technologies like blockchain, that allow open, egalitarian transactions. There’s a reason that Bitcoin is being taken seriously – if open-source currencies become big, they could bypass the financial system as we know it.

Also consider the rise of open-source AI technology and the increasing number of people who can code. Even if we got to a dystopian situation like the one above, people would likely have the ability to help shape a better future.

Then there’s the timing of all these hypothetical events. While self-driving cars are gradually becoming a reality, AI experts are divided over how fast they expect technology to develop to a stage where the majority of our jobs are at risk – it could be a long time, as the technological problems behind artificial intelligence are really hard.

My head hurts, can I lie down now?

Yes, go take a nap. But remember… AI won’t take a nap when it’s busy doing your job better and faster than you.

Read next: PlayStation Now is coming to Samsung smart TVs, along with tighter security and smart home connectivity