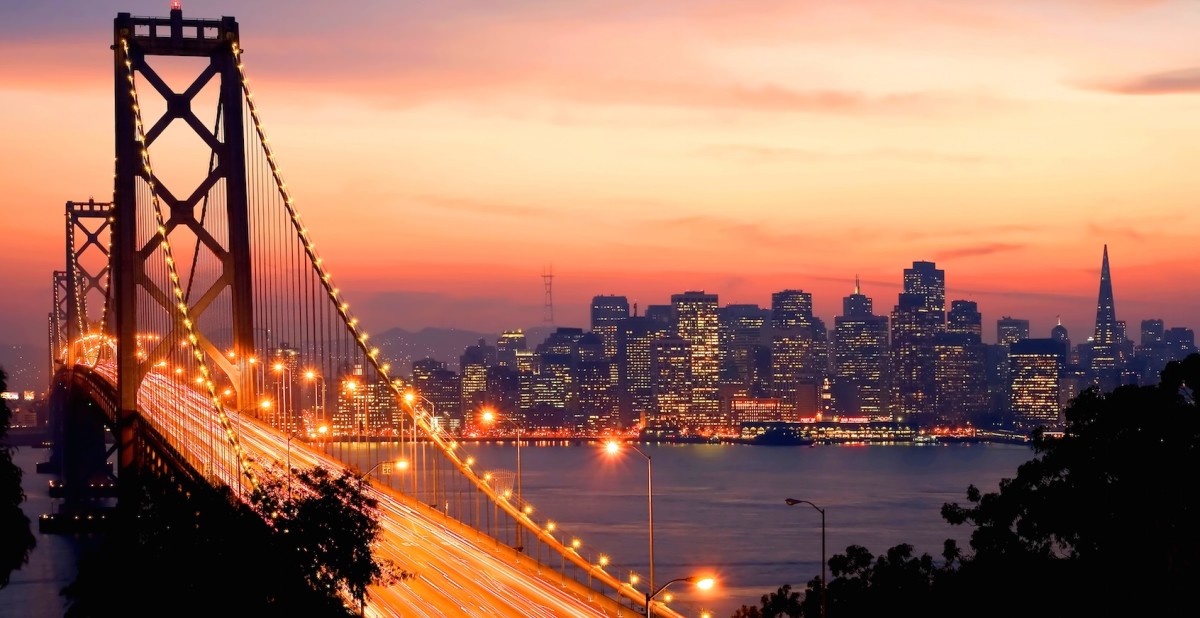 One of the big indicators residents of San Francisco point to in its protracted battle over the presence of technology and business in the city is the insane cost of living in the city. Well, in perhaps the smallest win of 2015, rental website Zumper says that rent prices fell — if only just a little — at the end of this year.

The average one bedroom in San Francisco will now run you a discounted $3,500, down from a high of $3,670 in the fall. If that number still gives you sticker shock, that’s ok — it’s actually in some cases more expensive than renting an apartment in New York City.

Even more concerning is that rent hikes didn’t cease for the city’s nearest neighbor, Oakland. Rent there shot up an astounding 19 percent, leaving the average one bedroom available at $2,550. Perhaps fueled by the number of people in the city trying to escape high rents, the new prices now make Oakland the fifth most expensive city in America.

As both cities look desperately for solutions to provide more housing for transplants while mitigating the risk of further displacement of the city’s lower and middle income population, citizens continue to get sweaty palms and nausea over the list prices of potential apartments.

Small wins aside, it looks like something’s gotta give.