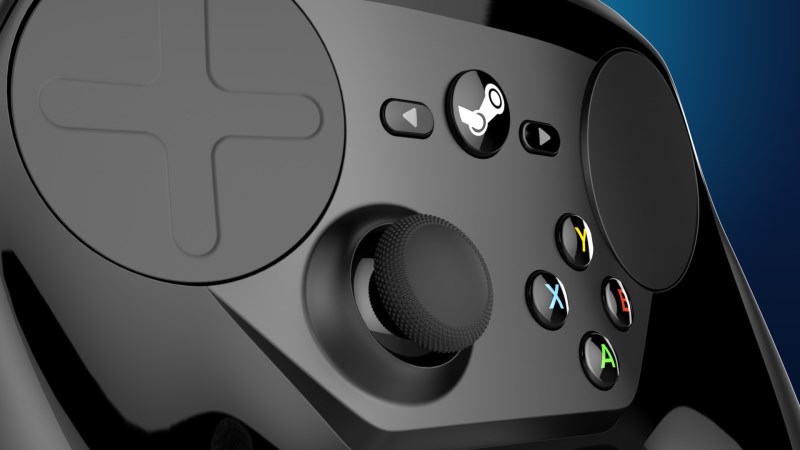 A caching issue caused private payment details to be widely available. Users were reporting that they could view and access the payment information of other Steam users.

In a statement to Gamespot, Steam admits it was a caching issue:

As a result of a configuration change earlier today, a caching issue allowed some users to randomly see pages generated for other users for a period of less than an hour. This issue has since been resolved. We believe no unauthorized actions were allowed on accounts beyond the viewing of cached page information and no additional action is required by users.

For a short time yesterday, the Steam store was disabled as the team tried to fix the error. It’s not clear how secure Steam actually is right now, but we won’t caution you against gaming; just keep an eye on what charges you accrue through Steam.

Read next: Lebron James and Oculus team up for new behind the scenes VR film