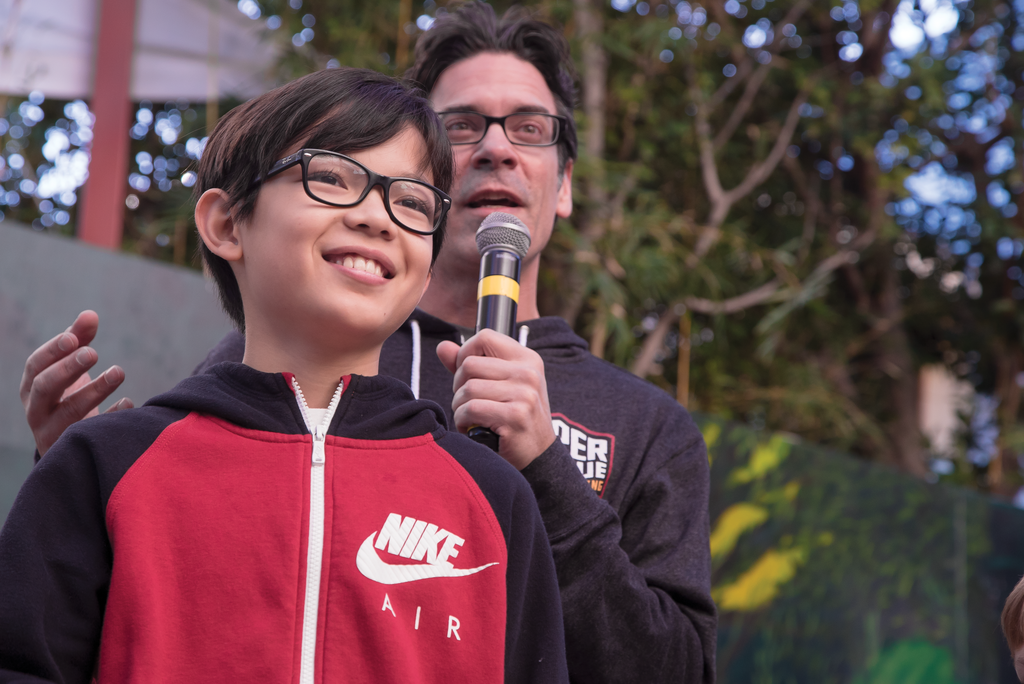 Minecraft has just seen its first ever official National Champion crowned – a rather cute 10-year-old boy called Julien from LA – a.k.a the rather formidable SuperKraft11.

SuperKraft11 and his team spent six weeks playing against 1,000 opponents in theaters in more than 40 US cities.

He won the most points of anyone playing in the Super League competition, bagging himself a trophy and a $5,000 scholarship, while his team also came top, getting themselves a $10,000 scholarship to share.

The company behind the series suggests that this kind of event is paving the way for a new breed of “gamer athletes” who will soon be heading to colleges across the world to deploy the skills they’ve learned playing mass online games.

The next Minecraft Super League will be hosted in 80 US cities and starts in February next year.

Big kid gamers who want a job that doesn’t feel like a job can also get involved here.

Read next: Check out these pictures of the awesome new Apple museum in Prague