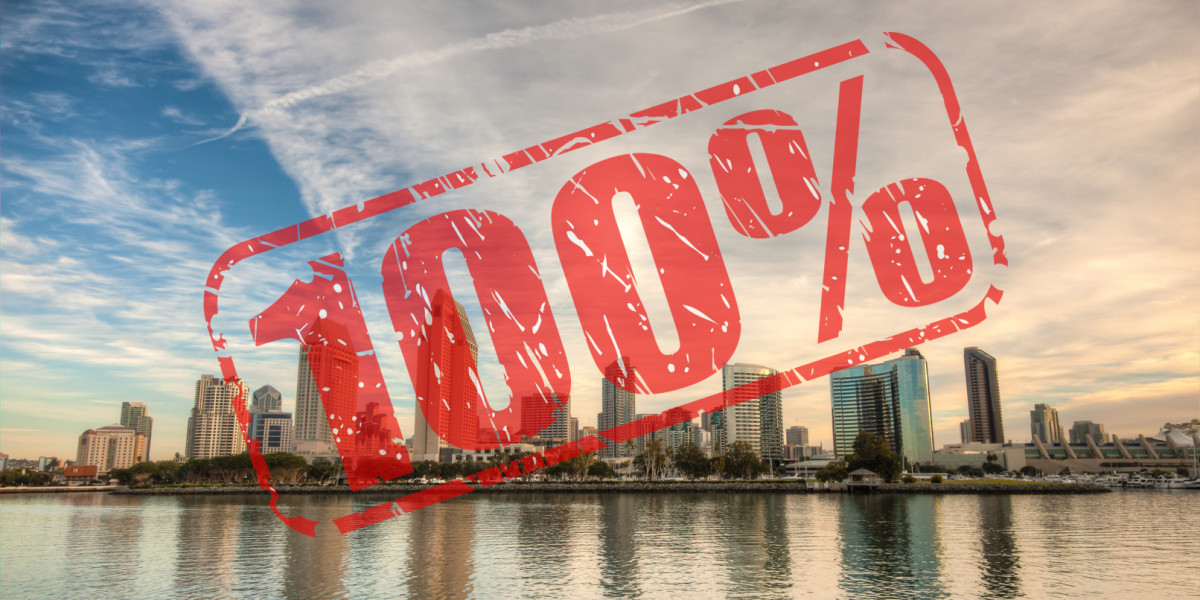 After a landmark accord in Paris last week that aims to lower greenhouse gas emissions, San Diego is the first of the United States’ major cities that has committed to taking up the cause.

After a unanimous City Council vote, San Diego, the eighth-largest city in the US, vowed to shift to 100 percent renewable energy sources, and reduce greenhouse gas emissions by half, in the next 20 years. The city is the largest municipality that has taken this sort of step and it could prove to be the first in a series of fallen dominoes that confirm major cities are willing and able to help in the fight against global warming on a municipal level.

To get there, city officials said they would shift half of the city’s fleet to electric vehicles by 2020, and recycle 98 percent of methane produced by its own sewage and water treatment plants. It may also have to transfer some control over power management from local utility companies and into municipal control.

The details are still being worked out, but mayor Kevin L. Faulconer expressed the crucial first step was committing to the goal to “make sure we set it and hold to it.”

According to Evan Gillespie — director of the Sierra Club’s clean energy campaign in California — this plan could lead to an annual reduction of seven million metric tons of greenhouse gases.

In recent years, California has been one of the most progressive states in the country when it comes to setting ambitious energy and emissions goals. This effort, for example, coincides with California’s broader efforts to reduce greenhouse gas emissions by 80 percent before 2050.

Gillespie then laid down the gauntlet for other major cities in California, and throughout the United States:

We need others to see this and say, ‘Game on.’ We need places like Los Angeles, like San Francisco and New York, to step up