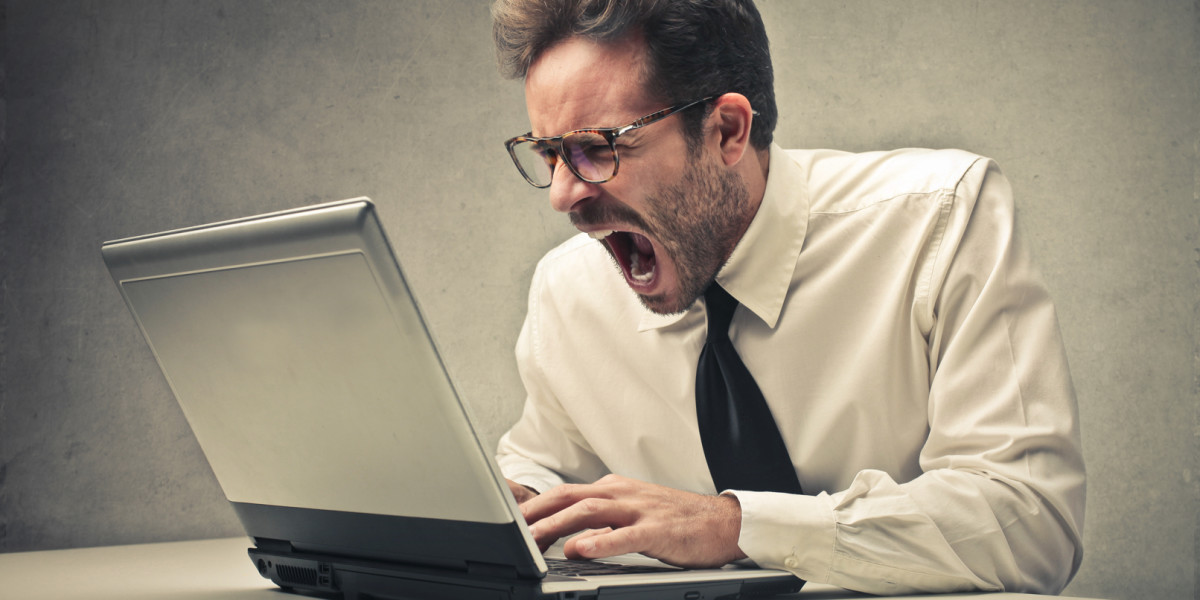 Researchers at Brigham Young University may have found a truly next generation way to measure user behavior on the internet.

The research started as a means to test a theory that users use a mouse differently when their mood is negatively altered.

Jeffrey Jenkins, the lead author of the study, and his team, proved the theory by making test subjects angry and then tracking their mouse movements.

To rile up the users, he had each take a test that was purported to measure intelligence that was purposefully rigged to load slowly and penalize users for incorrect answers. He then told users that bad scores were equal to low intelligence.

The study notes that frustrated, sad or anxious people are more likely to use the mouse in a jerky and sudden manner, but in a surprisingly slow fashion. The mouse movements, as a result, tend to be less precise.

Jenkins expects his research to carry over into applications for web developers that allow them to learn how users are interacting with their sites. He’s also rather sure that it’d yield similar results on mobile, but the theory hasn’t been tested as of yet.

This kind of data could lead to a better understanding of user frustrations in order to improve site UI/UX. It could also lead to behavior-based targeting as well as specialized actions for specific behavior groups.

The findings open the door to the next level of advanced analytics that seem destined for mainstream use in the near future. As big data, machine learning and advanced AI continue making strides, it’s only a matter of time before we find other, more creative ways to gather web data on user behavior.

Read next: Drake will now help make your app designs bling with this Sketch plugin