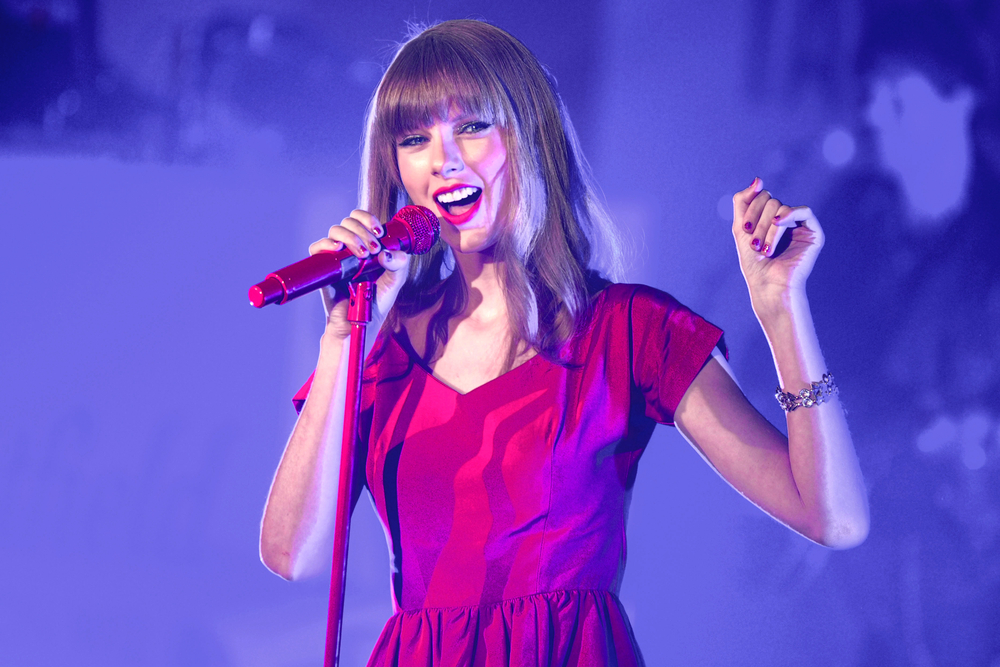 Earlier this year Taylor Swift sparred with Apple when the news came that the company wouldn’t pay artists while users were taking advantage of Apple Music’s free trial.

Eventually the Cupertino giant relented to paying artists during the trial period and won the ability to stream Swift’s music for the first time, which was already missing from competing services that had a free tier, like Spotify.

Now, months on from the launch of Apple Music, the story has turned around entirely: Taylor Swift is smitten with Apple.

A surprise announcement today said that Swift will release the film of her 1989 World Tour, on Apple Music, but it won’t be available for purchase or streaming anywhere else at launch.

That’s a first for a huge artist like Taylor Swift — making her music only available with a streaming subscription to Apple Music is a big deal, which is likely to garner a huge influx of signups for Apple.

It’s also a huge endorsement from an artist who had otherwise stayed clear of streaming services, as she’s now making exclusive deals to only stream her content.

In an interview with Beats 1 which will be released on Monday, Swift said “I think that is probably the starting point because I didn’t have a personal relationship with Apple until that point,” referring to the blog post that convinced Apple to pay artists.

According to Swift, because the company had “so much humility” that’s how the deal came about.

1989 World Tour Live will be available to stream on Apple Music from December 20 and requires an Apple Music subscription. It’s likely it’ll eventually come to iTunes, but right now that’s the only way you’ll be able to get it.

Read next: Watch this amazing documentary on the man that brought internet to the mountains in Nepal