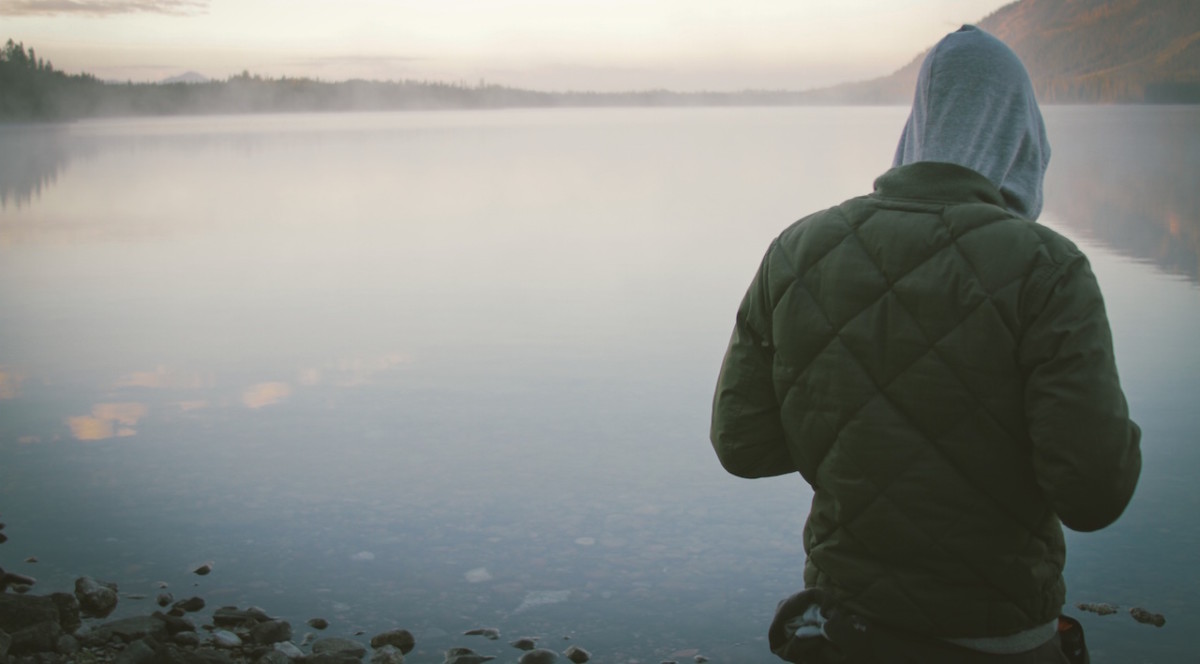 The Next Web has always been one of my favorite tech blogs, because it doesn’t feel like a ‘conventional’ outlet.

When it comes to the way technology is progressing, the editorial team does an amazing job making me feel that they are every bit as excited and in awe as I am. Stories presented with humor, wit and humanity made me come back regularly.

Being a fan, I had no idea that the company was headquartered in the same little country where I was living and studying. I learned this from one of my professors who suggested I might be a good fit and that I should reach out for an internship. So I did. I sent in an application and week or two later I was sitting in front of co-founder Patrick.

He decided to give me a shot and I’ve never looked back. A lot has happened since, but for the sake of time, I’ll focus on a few important things I’ve learned working at TNW:

Big egos only work on TV.

Before I started at The Next Web, I had this weird expectation of entering a highly competitive atmosphere, when in reality it turned out to be more like a family. While Boris and Patrick may look like they’re auditioning for the next James Bond movie, I can confidently say that they’re among the most down-to-earth people I have ever met. I’ve definitely had to deal with inflated egos, but only from external parties. I’ve learned how to handle big egos… and how to take them down a notch.

Ask for forgiveness, not permission.

“F*** it! We’ll do it live.” This is one of the main tenets of the TNW culture driving employee empowerment. In fact, the entire company was born from this philosophy.

Boris and Patrick started the first TNW Conference after getting frustrated with the limited opportunities (and high costs) of attending tech conferences. So they decided: ‘Screw it, we’ll make our own tech conference’, and kept that flame going. The feat is now no longer limited to the founders, and TNW has become bigger and better because of it.

When you walk into the TNW offices, the first thing you’ll notice is that there are no walls. By now this is somewhat the trend for hip startups, but I like to think we kick it up a notch. The idea is that removing physical barriers helps create a more collaborative environment – plus it makes the office nice and spacious. In my own experience, I’ve found that encouraging cross-pollination across different teams with different skill-sets helps the entire culture flourish. Unlike purposefully isolating people from each other.

TNW is not the first tech company I interned at, and I’ve had the opportunity of seeing the other side of the coin when it comes to empowering co-workers. It’s not pretty.

In the past I answered to managers who were more concerned about posturing and protecting their authority than they were about encouraging good practices. This created a creeping frustration, but also helped feed doubts into my own ability. You want your team to be confident and independent, so do as TNW does – let your team do what they do best.

Investing in a team is more than just getting the right people. Depending on their goals, you can facilitate their work by getting them the right tools, the right atmosphere and encouraging chemistry. At The Next Web we do our best to make sure that these areas are catered to.

From the typical dutch Friday afternoon mixer, random fun events and the insanely fun annual Vierhouten retreat, the TNW family gets together and strengthens trust, collaboration and team spirit. While it may sound silly, nothing makes you appreciate your bosses more than being allowed to shoot a potato gun at their butts from long range. But that’s a story for another time.

We’re all human beings. Treat each other right.

At The Next Web, we regularly interact with people from all over the world; people from different countries, cultures and backgrounds. We want to stay consistent in making everyone feel comfortable and dignified, regardless where they come from or who they are. While there is the need to communicate from a position of authority (to advertisers, partners, etc.), there’s an effort to be empathic and going that extra mile. Not only does this prevent you from become a bitter jerk to everybody, but having positive, direct interactions helps build the foundations for TNW as a brand. Not being evil is cool and all, but being awesome is better.

Read next: Shocker: Harvard study finds e-cigarettes can still give you lung disease