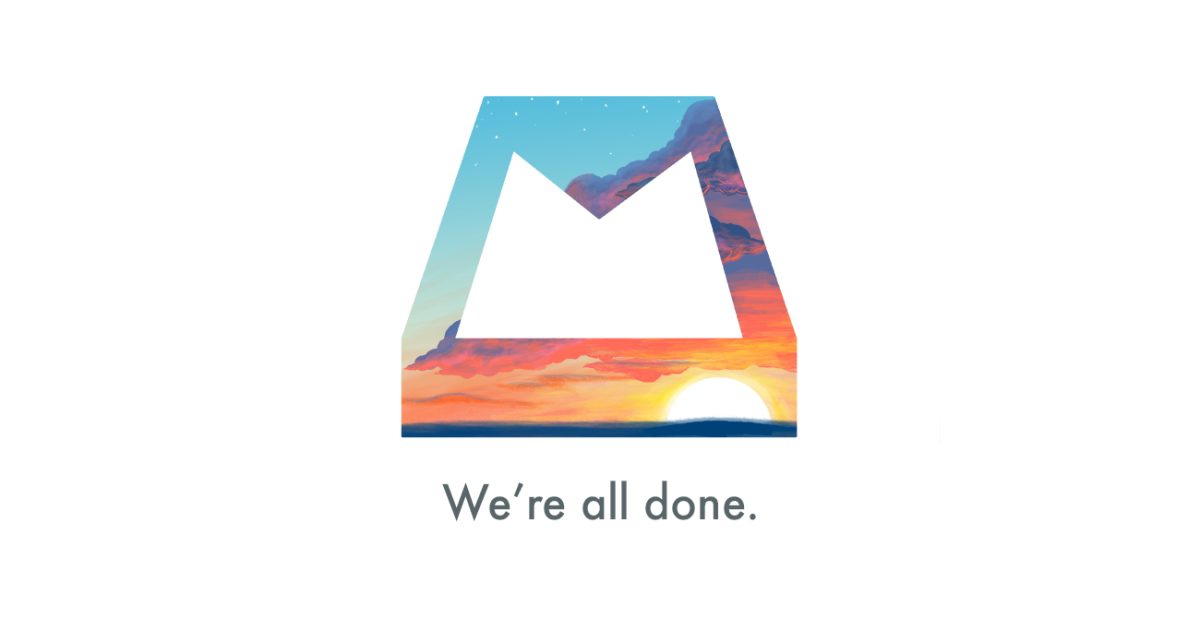 It was no secret Dropbox had let Mailbox wither away since acquiring it, and now the company has announced it will be shutting the service down along with its photo service, Carousel.

Dropbox says Mailbox will be shut down on February 26, while Carousel will live on until March 31 2016.

Carousel users will see “key features” they enjoy implemented straight into the Dropbox app proper. The company also claims it will used what it’s learned from toying with Mailbox to “build new ways to communicate and collaborate” within Dropbox.

While the culling of both services will undoubtedly make some users sad, it could ultimately make Dropbox much stronger. In a blog post, the Mailbox team says “as we deepened our focus on collaboration, we realized there’s only so much an email app can do to fundamentally fix email.” The Carousel team writes “the vast majority of our users prefer the convenience and simplicity of interacting with their photos directly inside of Dropbox.”

Read next: Google Calendar adds reminders so you can nag yourself into getting stuff done