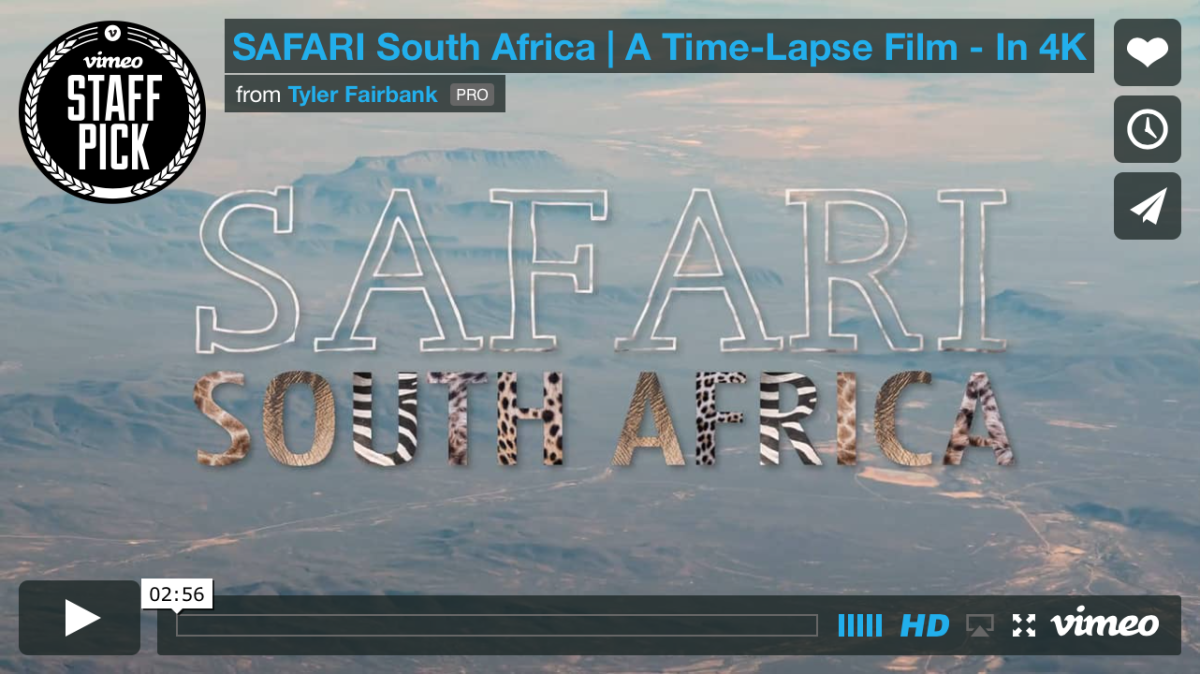 Vimeo is incrementally rolling out adaptive streaming support to all users, meaning we can now view videos in 4K. The company says high resolution streaming will happen on its website proper, as well as in its embedded player and Vimeo On Demand.

Pro users could already upload video in 4K, but they were only available for download. Vimeo says it held off on 4K streaming because there simply wasn’t enough traction with monitors and TVs that could support the standard.

There was work going on behind the scenes, too. Vimeo tells me it has internalized much of its infrastructure, from the way it packages video down to the player interface. That means it doesn’t have to outsource, and can better scale its service to meet our demands.

Vimeo now claims it has the “largest, open on-demand platform” for 4K streaming. At launch, adaptive streaming will make its way to Apple TV and the iOS app. Cameo, Vimeo’s mobile editing app, has already been updated with 4K support for the iPhone 6S and 6S Plus.

Vimeo says the full rollout will happen by the end of Q1 2016, so if you’re not seeing the option to stream (or upload) in 4K yet, don’t worry — you’re not alone.

Read next: Yahoo Messenger returns from the almost-dead with huge overhaul