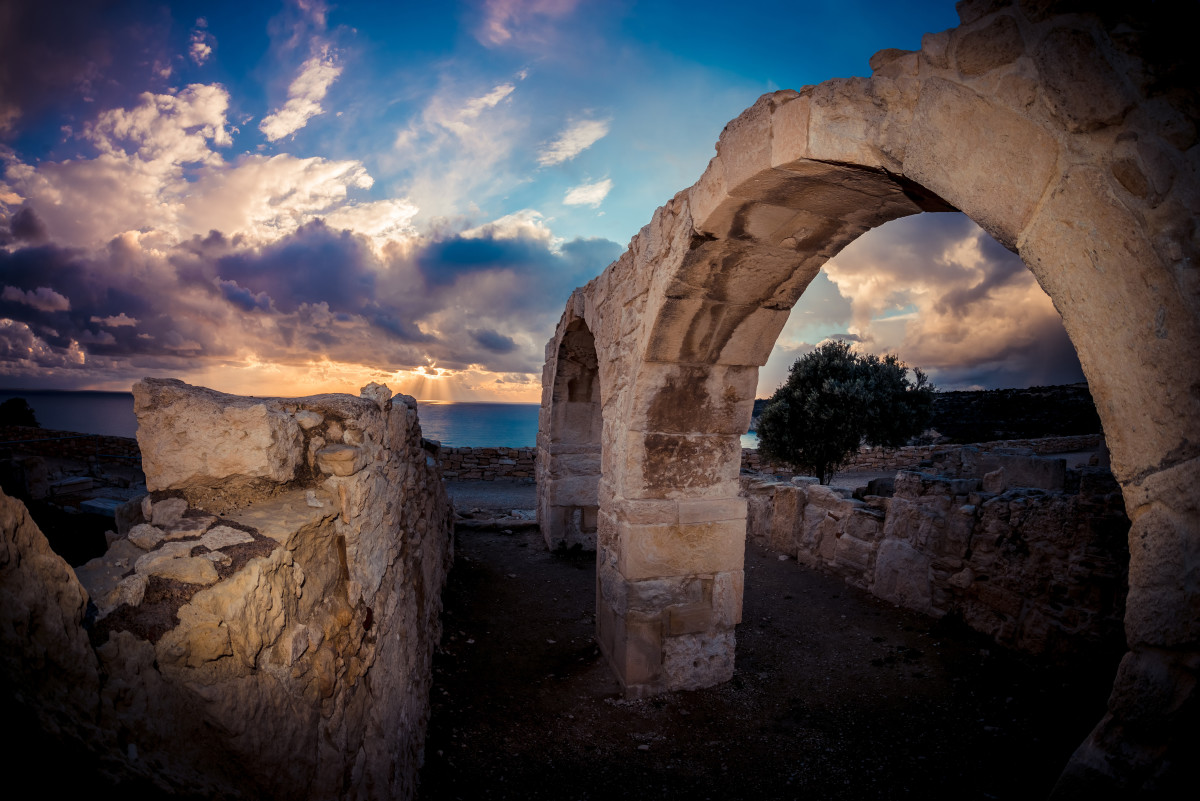 Lucy, a collection of fossilized bones that once made up the skeleton of a hominid from the Australopithecus afarensis species, is the oldest hominid ever discovered. She lived in Ethiopia 3.2 million years ago.

It soon became apparent that Lucy was a significant find. In addition to being a remarkably complete skeleton, she belonged to a previously unknown species.

One of the most important things about Lucy is that she walked upright. By studying her bones, in particular the structure of her knee and spine curvature, scientists were able to discover that she spent most of her time walking on two legs.

In honor of Lucy and the archeologists who unearthed her, here are ways tech is disrupting the present by preserving the past.

With ISIS waging war against the Middle East and its historical sites, multiple institutions have come together to halt the battle on history.

The Institute of Digital Archaeology, a collaboration between Oxford and Harvard universities, is aimed at preserving the Middle East’s ancient monuments. Archaeologists believe they can reconstruct items destroyed by militants with 3D printing technology.

The project would rely on local volunteers based in Iraq, Lebanon, Iran, Yemen and eastern Turkey to take photographs and upload them to a database, where owners of 3D printers worldwide would volunteer to help reconstruct items.

After an earthquake ravaged Nepal earlier this year, historic structures dating to the fifth century AD were a catastrophic loss.

The Arches project, a collaboration between World Monuments Fund and the Getty Conservation Institute, uses satellite imagery to keep visual tabs on specific areas. Using the tool, scientists can not only map assets but also track and document tiny changes to the landscape over time, including signs like tents or vehicle tracks which might mean someone is looting the site.

The software system developed by Farallon Geographics allows locals, governments, engineers and preservationists to create open-sourced digital inventories of cultural assets that can help provide an instant before-and-after comparison in the wake of a disaster.

A common argument raised against the adoption of digital technology in non-Western cultures is that its proliferation contributes to erosion of local cultural values and practices.

Indigenous Tweets, a solution to bring communities of speakers together, has already uncovered over 250 languages – over 139 being a minority. Statistics for each language can tracked on the website and when a specific language is selected, top users and trending topics for the tongue are displayed.

UAVs have several advantages over traditional forms of archaeological aerial imaging, particularly in their ability to cover large areas at a fixed altitude and speed under a wide range of weather conditions and in remote areas. For aerial thermography, these capabilities are essential because there is a short window of time in which to capture imagery.

3D imaging allows everyone to discover

Autodesk is a leader in 3D design, engineering and entertainment software. Partnering with the Smithsonian, together the companies created the Smithsonian X 3D Explorer. This new tool was built exclusively to digitally showcase the Smithsonian’s most prized exhibits – including the recent groundbreaking 3D rendering of  four undiscovered burial sites in Jamestown Virginia.

This discovery gave us valuable new information about early colonists and life in the first permanent English settlement in the Americas. For the “inner archaeologist” in us all, Explorer is available and free to the public.

Technology is invaluable in a number of ways to discovery, restoration and preservation. It permits an accurate and precise restoration of at-risk or already lost sites for generations to come.