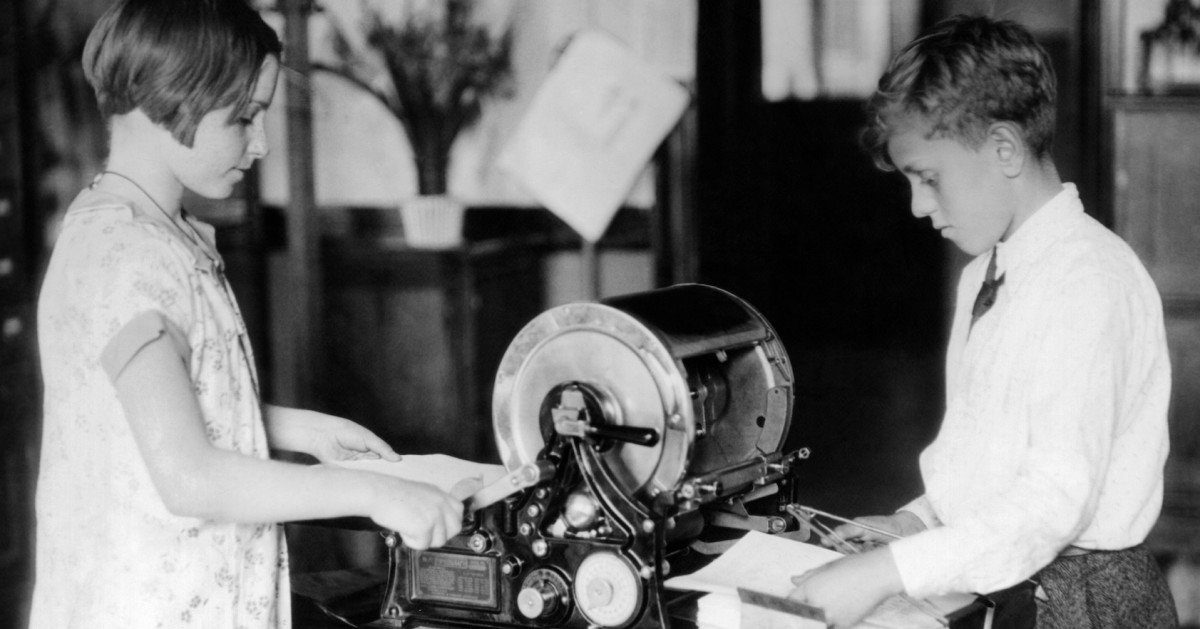 This week USPTO issued 6,774 patents. This includes 6,208 utility patents, 524 design patents and 34 plant patents. Each patent is important as it adds something new to the human knowledge base. However, we have selected the 10 most interesting patents granted this week.

General Motors has patented a way to make electric cars sound like their fuel based counterparts. The almost noiseless operation of an electric car may seem beneficial because of lower noise pollution. But it brings with it the danger of accidents with other road users who may fail to hear an approaching electric car.

With this invention, GM solves the problem by simulating noises of conventional cars around the electric car. This makes pedestrians and motorists aware of the electric car’s presence before it’s too late.

Qualcomm patents a nosy smartphone that can guage your health from your breath. It has been customary for people to accuse smartphones of being laden with germs. With this invention from Qualcomm, smartphones may be able to say the same about its users.

The invention uses smell sensors located in the smartphone to detect and analyze your breath. It then determines how much bacteria is in the gut/mouth. If there is too much, it will then alert the user.

Xerox has invented a printer that can print chocolate with the most desirable melting temperature. The invention works by using specially formulated cocoa butter as a seed and allow crystallization around this seed. The result is a customizable chocolate shape that stays shiny and firm at ambient temperatures but melts easily in the mouth.

A Canadian company has patented a Star Wars like deflector shield for protecting a person from sharks. The invention uses electrodes to create an electric field around a person that repels electro-sensitive animals like sharks. The patent claims that it also works just as good on insects, mosquitoes, ticks, parasites, snakes and even viruses.

This invention from Zynga aims to make animal breeding in FarmVille more realistic. The invention takes characteristics of a selected male and a selected female and then combines them in the offspring.

Features such as base color and pattern markings may thus be inherited from either parent animal. It also provides options for enhancing the likelihood of conception, decreasing the time for generating new offspring, and how to nurture them to maturity.

6. Medical device application for configuring a mobile device into an external controller for an implantable medical device (Patent Number – US 9186518)

This invention from Boston Scientific lets you control implantable medical devices using your smartphone. While controlling your heart’s pacemaker from your smartphone may seem like a risky proposition, the invention assures safety from any danger.

It works by disabling all unrelated functionalities of the smartphone while being used as an implant controller. This provides safety to the patient from cyber attacks, viruses and malware.

Honda motors has patented a “cool” way of keep drivers alert while driving. The invention uses a thermal grill around the steering wheel with alternating cool and warm regions. The cool regions draw heat away from the driver’s hand and reduce the driver’s temperature.

This keeps the driver alert while the alternating warm and cool regions fool the brain into thinking that there is no heat loss and so the brain does not cause any vasoconstriction in the hands.

This patent from Apple can make sure you never miss any important notifications from your device. While attempting to be as unobtrusive as possible, notifications can some times be too short lived to be noticed.

An independent inventor patents an aircraft that can walk on walls. This aircraft is designed to perform rescue missions through windows of high rise buildings. The rear end of the aircraft has legs that can be extended towards the wall of a building.

Once the feet of the legs are in contact, the aircraft is propelled backwards to press the feet firmly on the chosen surface. A telescopic walking plank is then extended into the window to allow trapped people to walk into the aircraft.

This invention from C&P Technologies draws inspiration from a flock of birds to avoid accidents. Ever seen birds in a flock clash with each other? Probably not. This invention brings the same concerted motion to cars on a highway.

The cars are equipped with sensors and communication devices that enable exchange of motion related data. Cars in heading in the same direction flock together and maintain a minimum distance from surrounding cars. The entire flock of cars then moves together in a swarm while avoiding collisions.

Read next: How to hack your passion