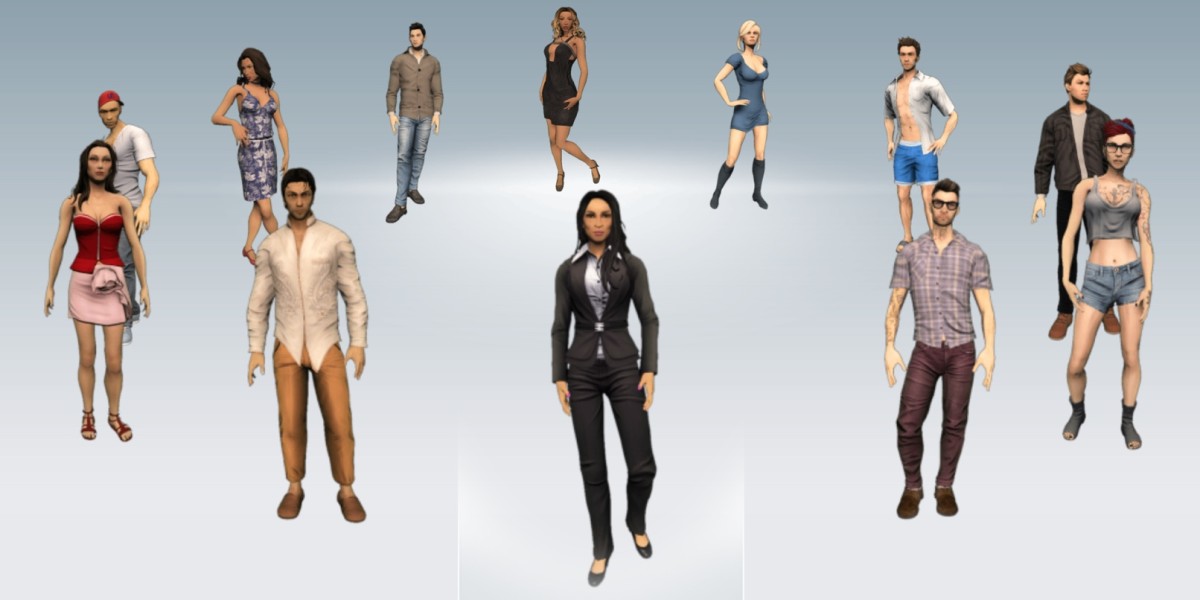 3D virtual world Second Life used to be hyped up as the future of internet communication but now it’s more commonly thought of as an example of overbaked optimism about what’s next in tech.

That said, the 12-year-old service is still going strong with 900,000 monthly active users, not much lower than its peak userbase of 1.1 million several years ago. Now it could be set to make a comeback thanks to virtual reality.

At the Web Summit in Dublin this week, I met Ebbe Altberg, CEO of Second Life creator Linden Lab. He talked about:

Fun fact: with a reported GDP of $500 million, that’s higher than Tonga and a number of other small countries.

You can listen to the full interview below.

Read next: A blueprint for solving technology's diversity problem