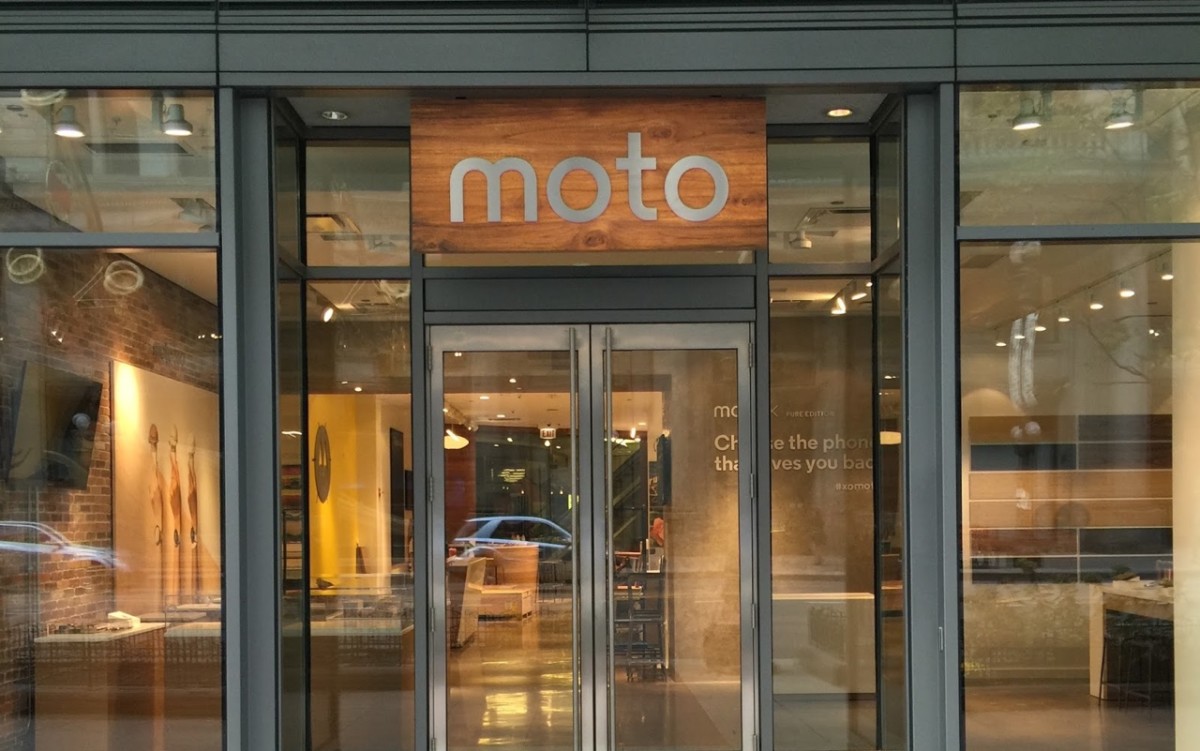 Motorola is opening up shop in its own backyard — Chicago. For the holiday season, the company will have an actual retail store where you can check out its phones and accessories firsthand. 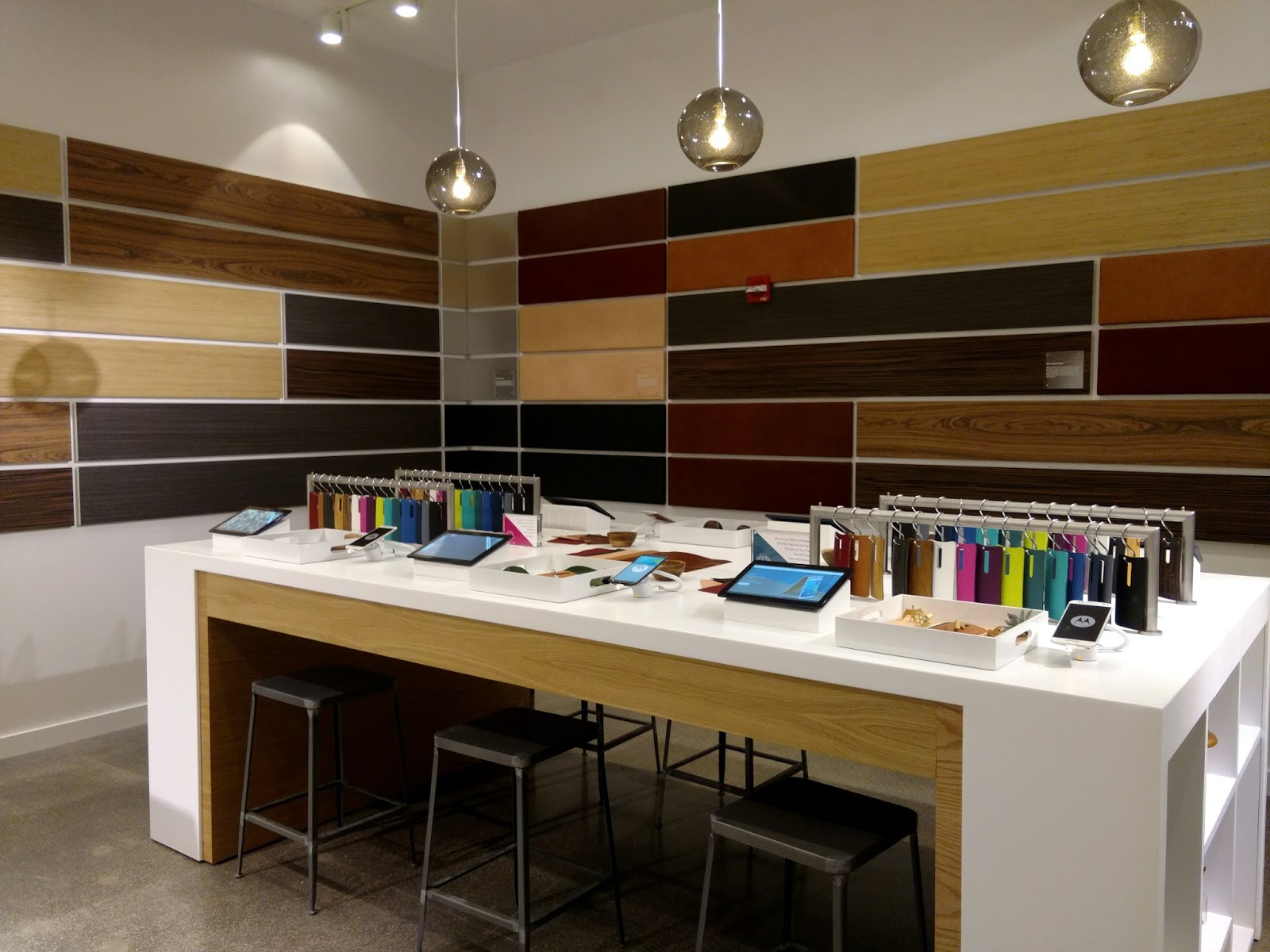 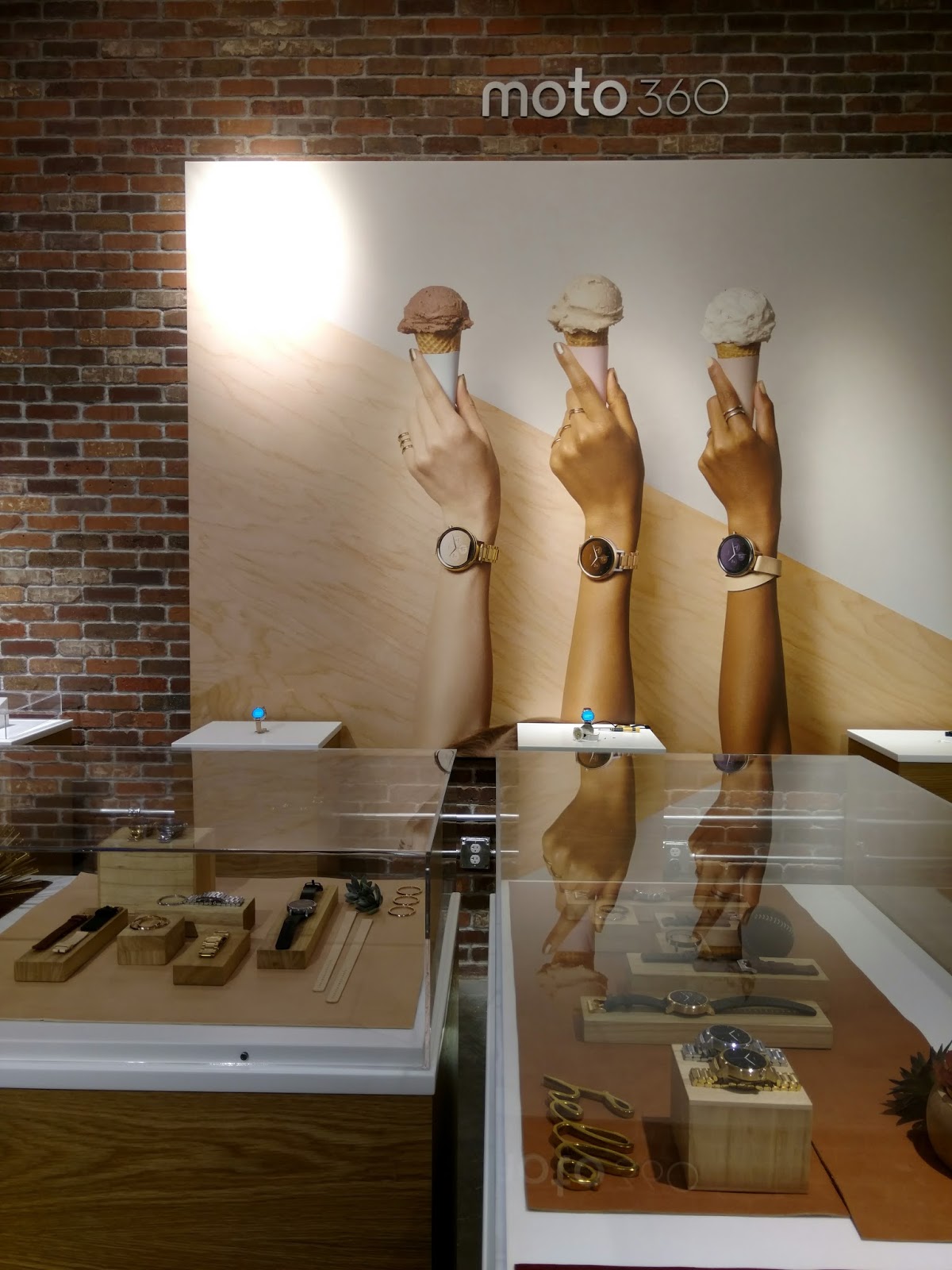 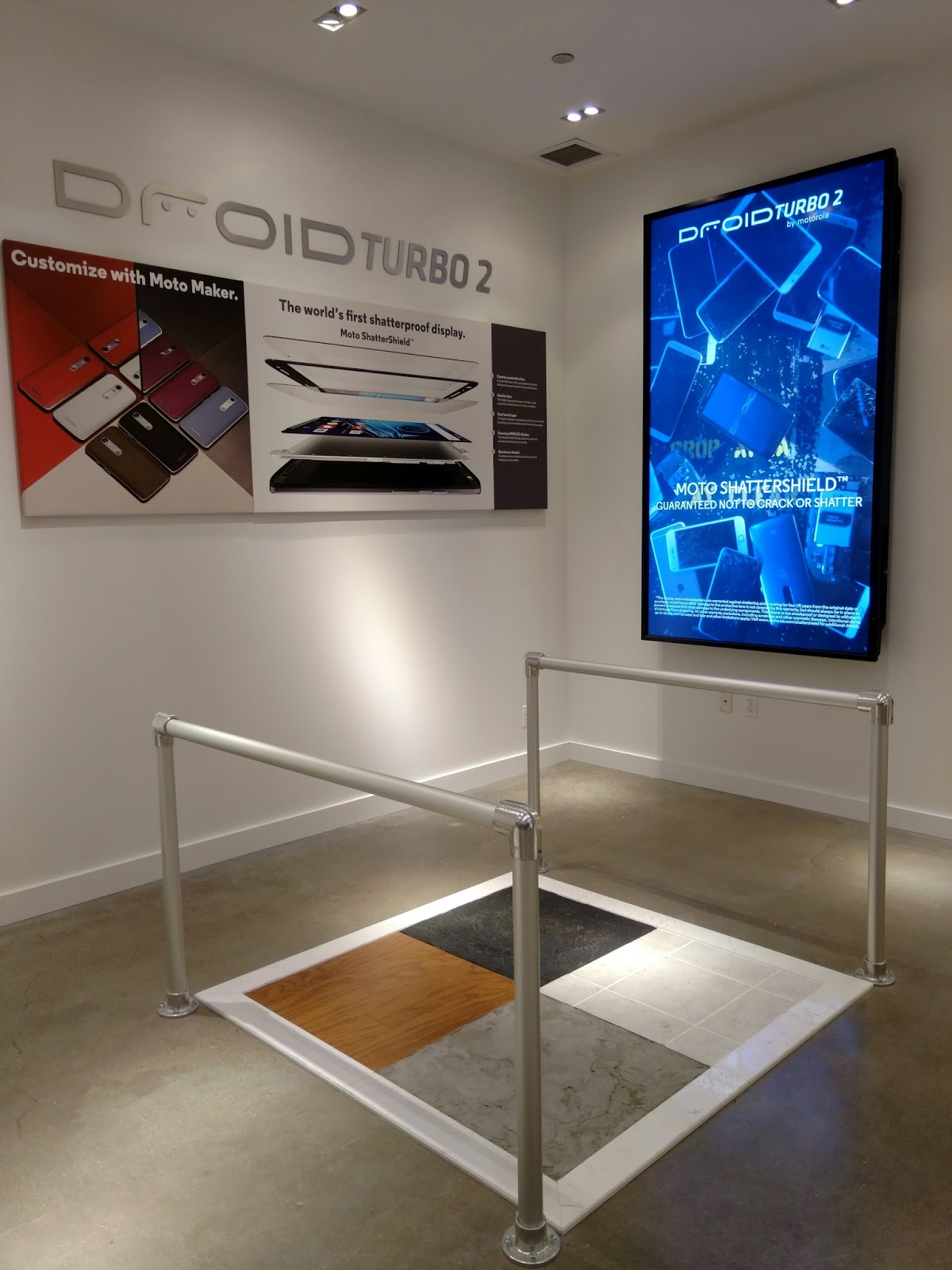 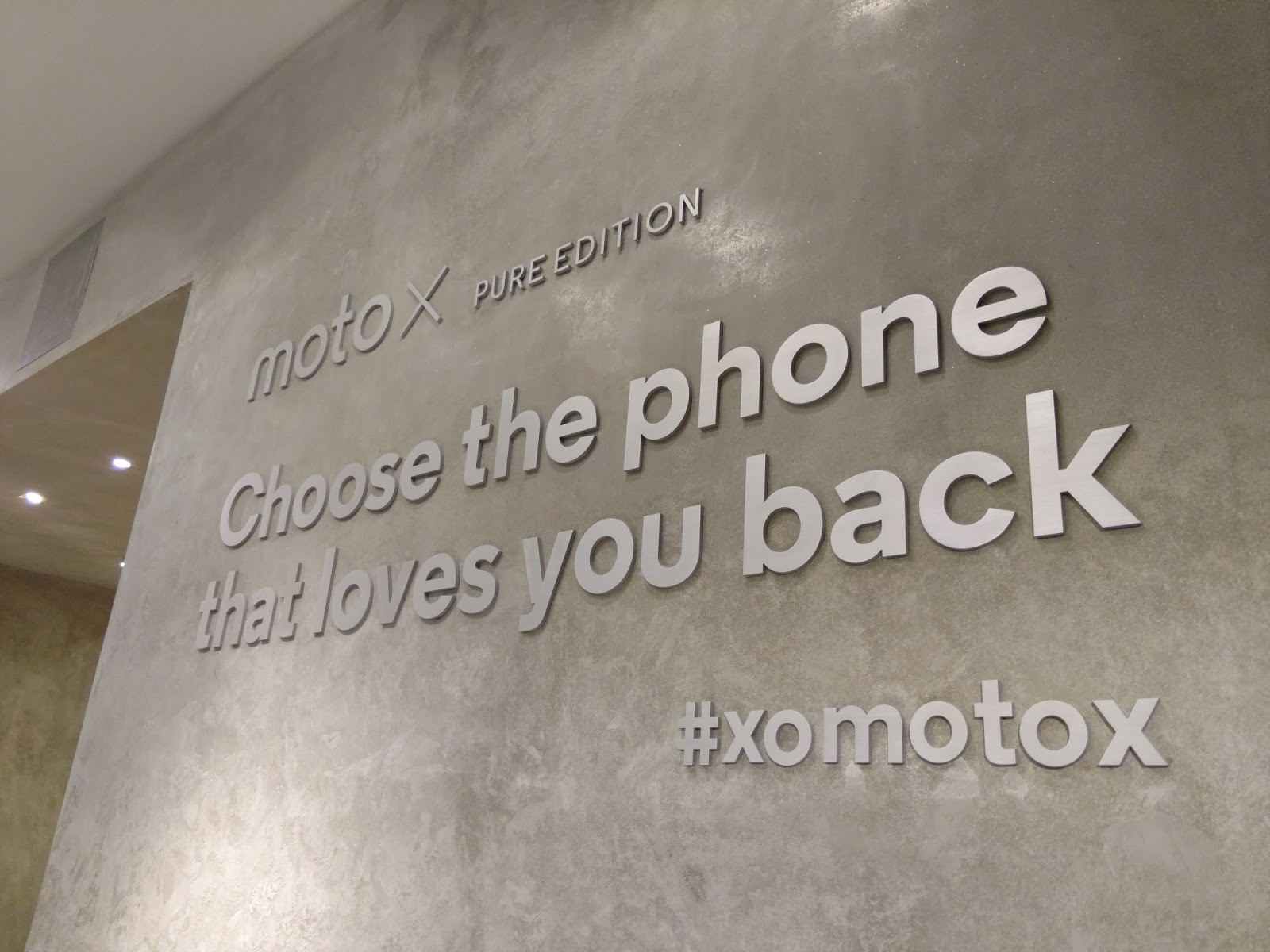 In addition to phones, you’ll get to check out the Moto 360, and do your own drop tests with the new DROID Turbo 2.

The store opens November 7, so if you’re in the Chicago area, go check it out.

Read next: We tried to break Motorola's 'shatterproof' Droid Turbo 2 (with minimal luck)