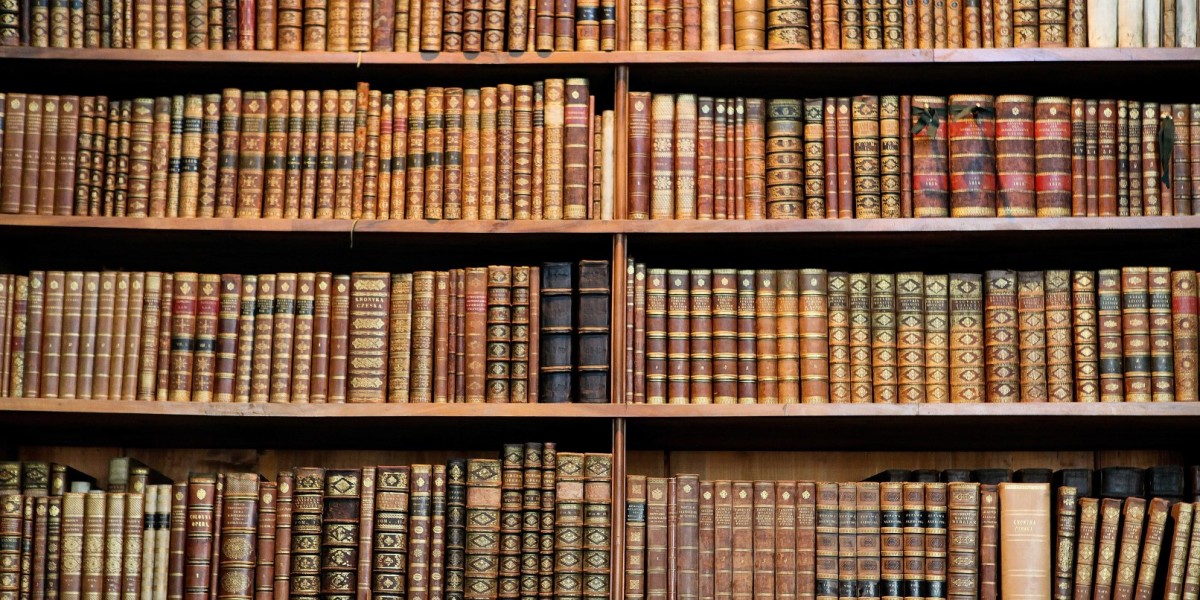 After pioneering and leading online retail for two decades, Amazon is opening its first-ever physical retail location, a bookstore, in Seattle. The shop will stock best-selling titles as well as books that are well received and reviewed on the company’s online store.

The Seattle Times reports that Amazon Books, in its first location in the city’s University Village, has between 5,000 and 6,000 titles lining its shelves. It uses data from the company’s online store to understand which books to stock, so as to sell them quickly and avoid the problem of growing unsold inventory.

In addition to best-sellers, Amazon will feature little-known titles that receive rave reviews. For example, the shop stocks Stephanie Hosford’s “Bald, Fat & Crazy: How I Beat Cancer While Pregnant with One Daughter and Adopting Another” which ranks 622,923 in the company’s online store, but has a five-star rating from all 56 customers who have reviewed it on the site.

It also showcase titles in categories informed by data from its online shoppers, such as “Most Wished-For Cookbooks” and ““Award Winners, 4.5 Stars & Above, Age 6-12.”

Each book in the 5,500 sq. ft. store is displayed facing outwards, rather than stacked sideways with their spines showing, and have cards below them with either ratings or reviews culled from the site.

There’s also a ‘staff favorites’ section that currently houses titles selected and reviewed by Amazon CEO Jeff Bezos. On the shelf: “The Gift of Fear” by Gavin de Becker, “The Five Love Languages” by Gary Chapman as well as “Traps“, a novel by his wife MacKenzie Bezos.

It’s an interesting way for the company to take advantage of the wealth of data it garners from shoppers online, while offering offline customers the advantages of being able to browse through books at leisure rather than search for specific titles, and instantly own books they want to buy.

While the shop will primarily sell books, it will also showcase the company’s Kindle ebook readers, Fire tablets and Fire TV streaming devices.

Shopping online is a staid, sterile experience in comparison to walking into a bookstore, looking at titles you hadn’t heard of before and feeling the pages between your fingers before buying them. I wrote about this a few days ago after I bought a bunch of books offline for the first time in a year. Is it possible that Amazon feels the same way?

The company was responsible for single handedly killing off the mainstream bookstore as we knew it. By launching its own brick-and-mortar store, Amazon is admitting that it’s hard to recreate serendipity in shopping on the Web.

Read next: Plex finally comes to Apple TV after years of workarounds