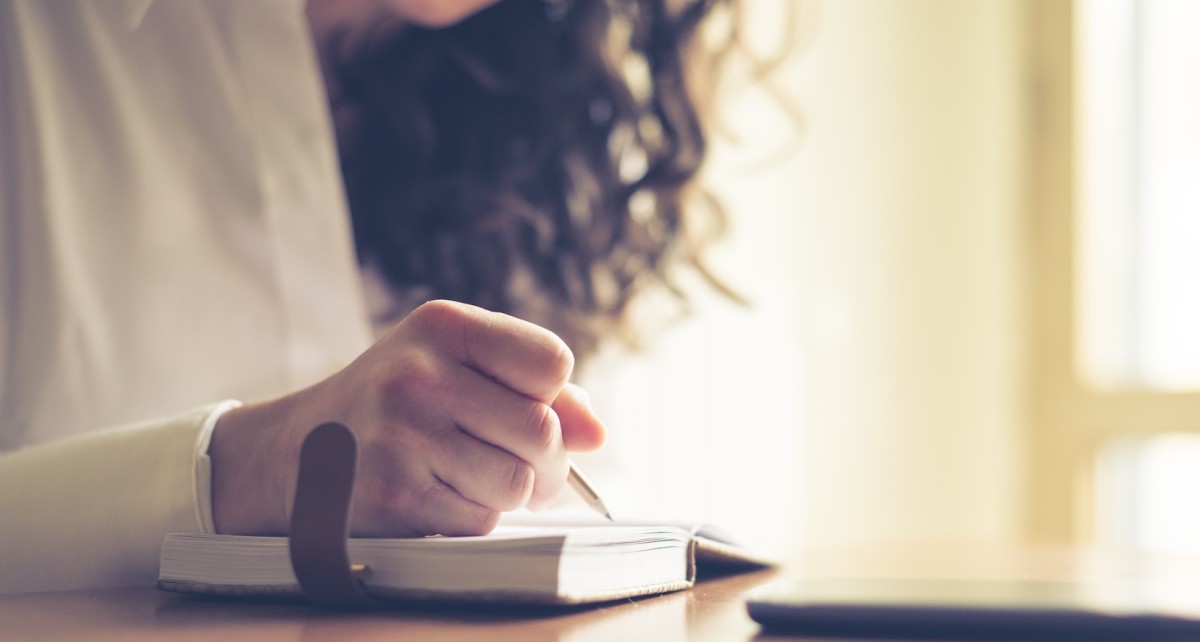 In 2011, academics at New York Business School* first started looking into what it was that made some people more creative than others. It’s been an ongoing research project ever since.

The hypothesis they wanted to test was whether people became more creative when they were making things for people other than just themselves and whether in terms of their creativity, it mattered who those other people were.

They started by asking nearly 300 students to draw an alien in seven minutes – but the students were told different things about who their alien creations would be for.

The researchers then developed a scoring mechanism to assess how creative or otherwise each of the alien drawings were. They did this by counting up the number of times the students had given their aliens boring and familiar earth-like features opposed to more unusual, quirky and other-worldy characteristics. Essentially, the more eyes the better.

Averaged out, the students who were told they were drawing the alien for someone else’s story scored a third higher for creativity than the group who thought they were just drawing an alien for their own story. They consistently drew their aliens with more unusual, alien-like or just generally weird characteristics.

They displayed, the researchers concluded, a third more ‘creativity’ than the group who thought they were drawing for themselves.

The next part of the study went further. Having established that people are better at finding their creative mojo when they think they’re making something for someone else, they wanted to ask whether the type of person mattered. Did it matter who you were creating something for – or could it be just anybody?

Who makes you creative?

To do this they told the students that they were to suggest ideas for what to buy someone else for a very special birthday present. The researchers created fake pen portraits of different people – some of who were very similar to the students in terms of age, aspiration or social and cultural background and some who were very different.

Once again they created a scoring mechanism to assess the creativity of the students’ different gift ideas. They found students were again around one third more likely to suggest more creative – unusual, odd and just downright wacky – gift ideas for people who they consider least like themselves.

What this means for writers

We’ve written before about how beta readers can keep people on track with their writing, how social networks can improve writing productivity and how for some, collaborative or group writingcan really help if they’re in need of an external deadline and support.

But not only are other people important in making you accountable – making you feel that you have to finish that page, that sentence, that scene – they’re also important for making you improve your creative performance.

It seems that the simple act of knowing that someone else will be reading your writing ups your creative game.

It also seems that knowing that person isn’t much like you (and certainly isn’t your mum) makes you work harder creatively – perhaps because you’re scared of being judged, perhaps because you can’t predict what their response will be.

Either way, other people seeing your work and reading your words can only be a benefit to your productivity and creativity. It’s other people that push us to think differently and help us reach the creative heights that we can’t achieve alone.

Read Next: How practicing mindfulness can lead to better decision-making