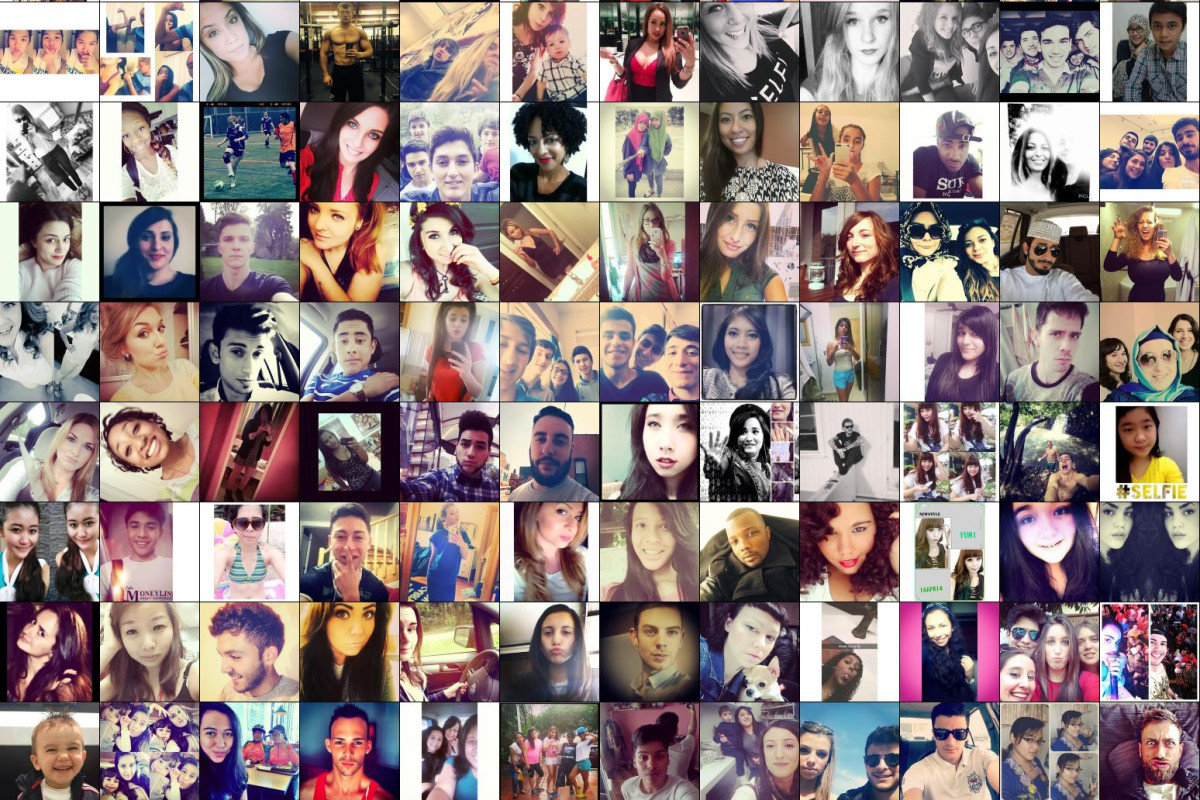 After analyzing more than two million selfies, a neural network artificial intelligence program can actually tell you which ones suck.

Creator Andrej Karpathy, who previously worked with Google Research on its learning algorithm program DeepMind, fed the program with more than five million photos tagged #selfie before purging it down to around two million self-portraits worth using. The network was then programmed to determine whether or not a selfie was a good one by analyzing social signals such as likes and shares for the photo.

Once the basic system was in place, it went to work judging approximately 140 million additional paramaters, some of which were: lighting, spacing (too close/far away), shape, symmetry, photos featuring large groups and those taken in low light.

According to the bot, here’s what makes a good selfie:

The outcome shows that good selfies basically involve being female. It helps if you’re a female tilting your head to one side. The bot also tended to favor longer hair and smaller foreheads, hence the cropped forehead tip.

Instagram-like filters help, as do borders.

For men, the bot tended to favor those that show their head and shoulders.

Just what we need – a gender biased bot. #BotBias

➤ What a Deep Neural Network thinks about your #selfie [GitHub]

Read next: The best tech jobs for individuals with autism